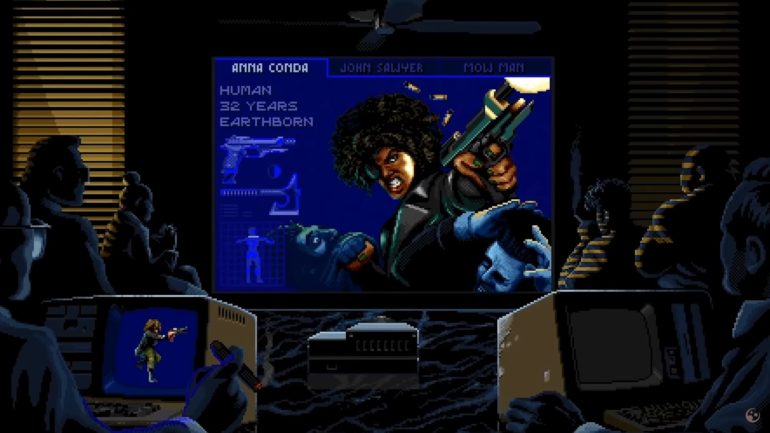 Huntdown love letter to the 80s

The game is now available on PlayStation 4, Xbox One, Switch, and PC via Epic Games store. This game has a retro-inspired gameplay reminiscent to the old school arcade boxes in the 80s. Players can go solo or local two player co-op and shoot down enemies to a pulp.

Check out the description and key features below:

Check out the wild trailer here: