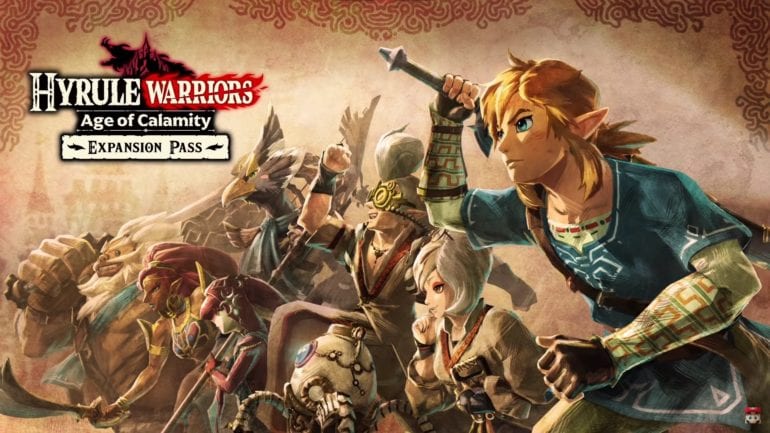 The Expansion Pass can be purchased for only $19.99 and will introduces two new waves that is filled with new content. Wave 1 will be Pulse of the Ancients, which will be released on June 18 and Wave 2 will be the Guardian of Remembrance, which comes out by the end of November.