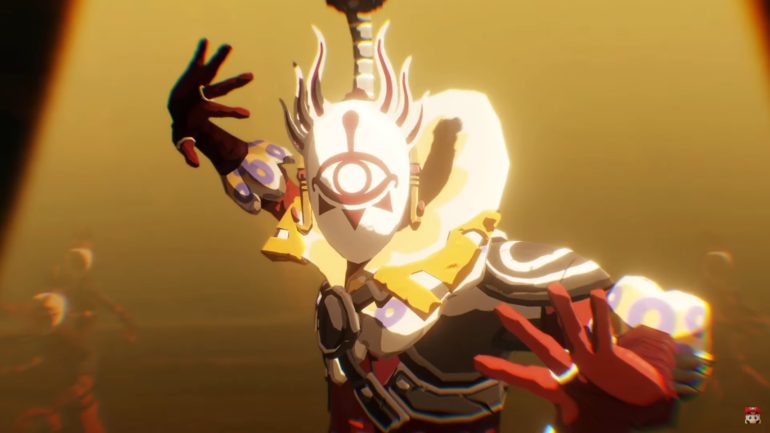 The latest trailer features the infamous Master Kohga and the devious Yiga Clan who are one of the antagonists of the story. They are the ones who block the way of Link, Zelda, and the rest of the Hyrulean forces. Kohga mentions that he has a new ally that could turn the tide of the war.

Also in the video is a shadowy figure of a man dressed in a black cape. He holds a floating orb that could be the source of his dark powers. It is seen that the Yiga Clan is bowing before him.