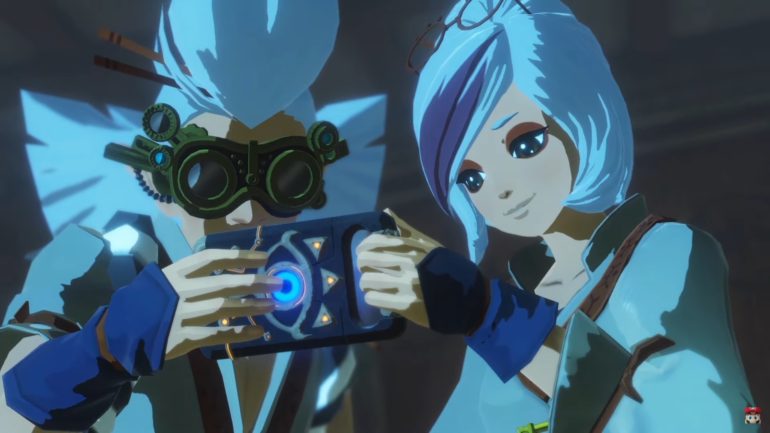 The new trailer is titled Untold Chronicles from 100 Years Past and it features several cutscenes from the game. These scenes feature familiar characters that would be prominent side characters in The Legend of Zelda: Breath of the Wild. These are the famous Sheikah researchers Robbie and Purah. It also features the King of Hyrule as well giving a rather stern advice to princess Zelda.

In the video, the two researchers seem to be helping out the hero party of Zelda, Link, and the rest of the members in order to fight Calamity Ganon. At the end of the video, it shows both of them using the device that captures pictures.