I Regret Not Playing The Witcher 3 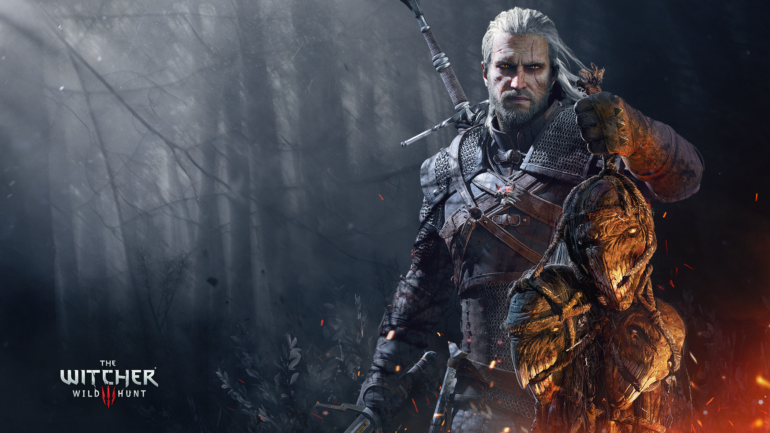 I never would have thought that The Witcher 3: The Wild Hunt was a spectacular piece from CD Projekt RED. I mean, I have to be honest that when it came out in 2015 everyone was playing the next installment of the franchise. It won several Game of the Year awards, but it didn’t quite click with me until 4 days ago when my best-friend lent me his PS4 copy of the game.

What did I do in that month when The Wild Hunt launched? Why didn’t I buy the game 2 years ago? I’m beginning to realize that I’ve actually let a great game pass me by for some rubbish side-scrolling platformer titled Color Guardians. Yeah, that’s how foolish I was back in the years. I was playing something terrible that only lasted 6-7 hours of gameplay that I had to review rather than spending my whole day in White Orchard to do quests and adventure.

I had that chance of playing The Witcher 3: The Wild Hunt in the same year like sometime in October. I borrowed my friend’s Steam account, which he was happy to let me try and finish the game, and began the download that lasted for 2-3 days. Damn, the game’s file size was huge that my internet speed of 5mbps wasn’t fast enough to finish the download within a day. When the day finally came that the download was done, I played the game, chose Just For The Story difficulty, for almost an hour or two and stopped at the Niflgaard tower.

The combat was clunky, it was hard to maneuver and control Geralt. The control scheme to select the Signs and use them in battles were in the way of my eagerness to stab and cut the Ghouls and Drowners apart. Golds were hard to come by as I had to sell most of my items, even the ones required for mixing potions and crafting weapons and armors, and still didn’t get enough money to buy the amount of meat and baked apples for my HP. There were a lot of things to do and it was entirely complex for me to take. It was completely a turn-off for me. Then after that, I totally stopped and forgot about The Wild Hunt.

The Witcher 3 didn’t click with me and I didn’t like the game for being too damn intricate. However, that perspective changed just a few days ago this year. After Horizon: Zero Dawn launched in February, I took the liberty to play and review the game before it launched. I challenged myself to go for it and let’s see where I’ll end up with my overly confident self. Gladly, I got the hang of it! I kept looting for items, did a lot of side-quests (one of which I hated about RPGs back in the days), learned how to go about crafting, and understood how the overall mechanics worked.

Not until 4 days ago after I visited my best-friend, I noticed he has The Witcher 3. I told myself, I guess it’s time for me to beat this son of a gun game and see if I can handle it. Then I asked him if I can borrow it, he even had the guts to ask me: “If you want to borrow Witcher, then I’ll borrow Horizon.” I was like “*Sigh* Fine. You better make sure you take good care of my game or I’ll rip your balls out.” 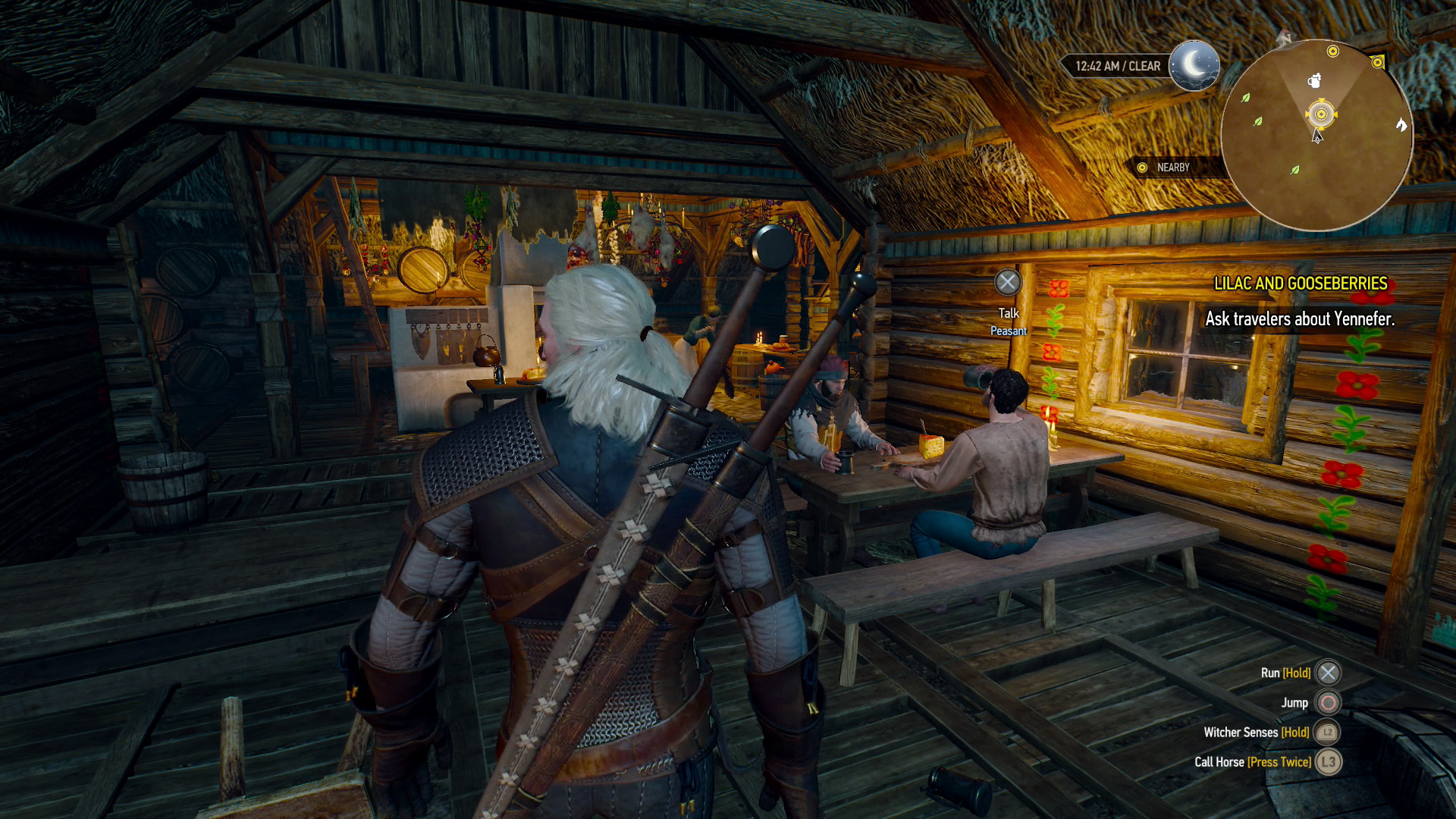 And then my adventure in Geralt’s world began again. The controls were still a bit fussy but I got the hang of it after a few encounters with some enemies in the game. It became easier for me to grasp and understand its mechanics this time around and that’s all thanks to Horizon. I already killed the Griffin, I did all of the side-quests and contracts, even explored all that Question Mark icons all over White Orchard, and even crafted my first Witcher Gear the Serpentine Word, and killed all of the Wraiths.

I actually never thought I had it in me. To be honest, I have low-tolerance with RPGs as I’m quite an impatient gamer and that RPGs usually don’t do well with me. But I’m glad that I can now continue my long lost quest of finishing The Witcher 3: The Wild Hunt. Time to look for Ciri! And oh, Yennefer is the most beautiful woman I’ve seen in video-games. Sorry Elena, but Yennefer takes my number 1 spot now.