Watch the 20-minute documentary ahead of Icarus’ launch this weekend 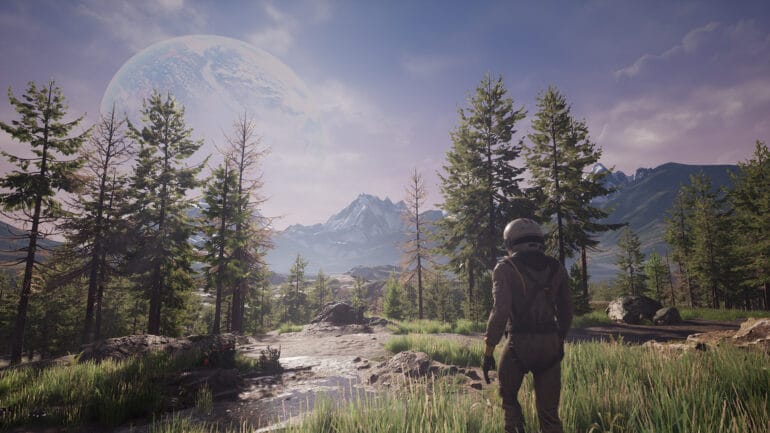 For the launch of its sci-fi survival game Icarus, RocketWerkz has released the epic “Icarus: Fatal Sky,” a twenty-minute short film that blends live action and game footage.

Icarus: Fatal Sky is an intense documentary featuring real actors, tells the story of a prospecting team that never returned. When a surprise “Force 12” storm killed the majority of the First Cohort expedition team, a scandal erupted with repercussions and conspiracy theories back on Earth.

In examining the terraformed surface of Icarus, the team was pushed to its limits in their search for exotic matter, but who was ultimately to blame?

An investigation by “Fatal Sky” reveals new facts about an event which rocked the world by dissecting the stories, science, and counterclaims surrounding it.

Icarus’ gamerunner Dean Hall explains, “The drive to survive, a Survival game, requires a delicate approach.” For Icarus’ universe, we set out to create a well-rounded, mature setting.

Playing a survival game, the tension, and the decisions that come with it are all as important as they are in the real world, and that’s exactly what happened in Fatal Sky.”

Instead of a trailer, the Fatal Sky documentary is a piece of companion media that sets players up for a survival game.” The choices you make in a survival game have consequences, just like in real life. Rather than relying on simple storylines, our players’ journeys are shaped by the events they encounter and the choices they make.”