8 iconic maps built in all of its LEGO glory 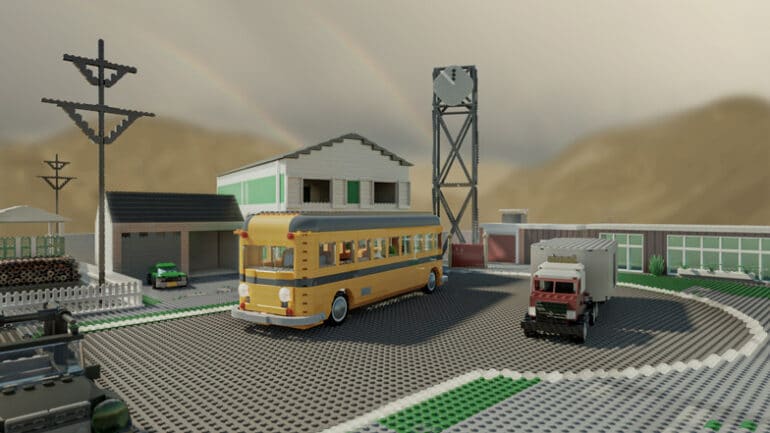 Gamers at DiamondLobby.com wanted to celebrate the upcoming release of CoD Vanguard with something creative. They then proceeded to pick out 8 of the most iconic maps in franchise history – and built them out of LEGO.

Working with designer Evhenii Loctev, the following maps were recreated brick-brick, with the finished images displaying an immediately-recognisable angle for every design.

All the maps can be built by anyone that owns or purchases the correct LEGO bricks, though some parts are rarer than others.

“The thing I love most about these designs is that anyone can, in theory, build these maps too”, said Luke Roberts from DiamondLobby, who helped work on the piece. He adds, “With modern technology, it’s amazing that we were able to build these out of LEGO – but on our computer screens.”

“Thanks to technology, we were able to get our hands on less-common bricks for our designs. Any LEGO fan knows that bricks can be expensive. The most expensive map we built was Terminal, which first featured in Modern Warfare 2.”

“Technology also allowed us to enhance colors and lighting to produce a more cinematic look for the web.”

The maps are sizeable in scale, with some of the builds reaching 2 meters long and nearly a meter in height.