I.G.I. Origins Coming In 2021 To All Recent Platforms 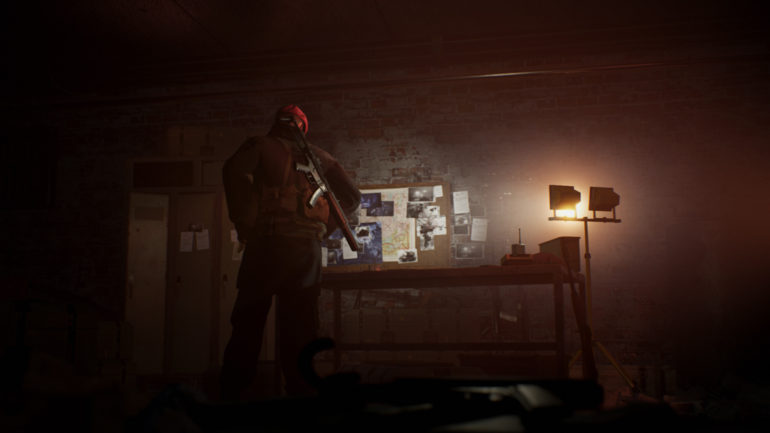 I.G.I. Origins coming to all platforms

The first-person stealth shooter is the third entry in the I.G.I. series and will launch on PlayStation 4, Xbox One, and PC via Steam. It will be released sometime in 2021.

The prequel to 2000’s Project I.G.I.. I.G.I. Origins is a first-person stealth shooter hybrid where players are encouraged to think their way in and shoot their way out. Experience a high octane thrill ride through a spy fantasy world of gadgets and guns against the vivid, sumptuous backdrop of the 1980s. Unravel a mystery that threatens to plunge the world into a new era of nuclear annihilation. You’re going in.

Think your way in. Shoot your way out.

The year is 1980. You play code name “Regent” an agent in the service of MI6 on active duty. Tasked with critical responsibilities of national security, Regent will undertake a series of missions across the world to achieve the objectives of Spy paymasters in a dramatic, filmic experience that explores the origins of the Insitute of Geotactical Intelligence. Using a variety of weapons and gadgets at your disposal, your actions will determine the boundaries of where friends and enemies lay, as you seek to uncover the truth behind events leading to world-shattering ramifications.