Developer now has to overhaul his game. 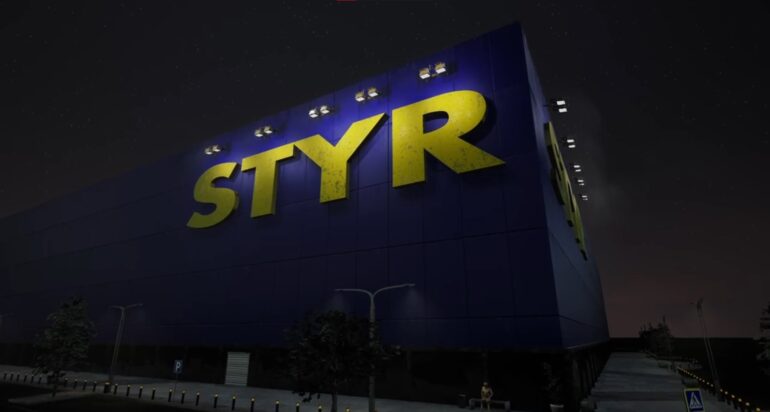 One-man studio Ziggy has recently been sent a cease-and-desist letter by Ikea’s lawyers after they said that the shop in the horror game The Store is Closed is too similar to the popular furniture store in real life.

Developer Jacob Shaw revealed that the letter he received stated that he was given 10 days to “change the game and remove all indicia associated with the famous Ikea stores”. Media outlet Kotaku has verified the letter.

The letter also revealed a list of the game’s features that would “infringe” the branding of Ikea like the blue and yellow sign with the Scandinavian name on the store. They deemed that and other items to be “too similar” to the furniture store. It even said that the product signage in the game looks to be the same as Ikea’s signage.

Since there are too many similarities, the firm believes that the game actually takes place in an Ikea store.

Kotaku interviewed Shaw asking about these claims. He revealed that he only bought generic furniture asset packs in order to make the game. He does not even know that all the generic furniture assets in a pack that can be bought for public use are similar to Ikea’s real-life furniture. Maybe Ikea’s lawyers are wrong about this and might have to sue the digital shop that sold the said assets.

The letter also said that Shaw could make changes to the game’s furniture to not look like or suggest that it is from Ikea. They said that he could make these changes since he does not plan to release the game til 2024. What’s weird is that they have an ultimatum of making Shadow do changes in just 10 working days since the date the letter was sent.

Shaw was planning to ask for legal help but now has given up because he does not want to waste his funds and will have to focus his efforts on fully revamping the game within 10 days.