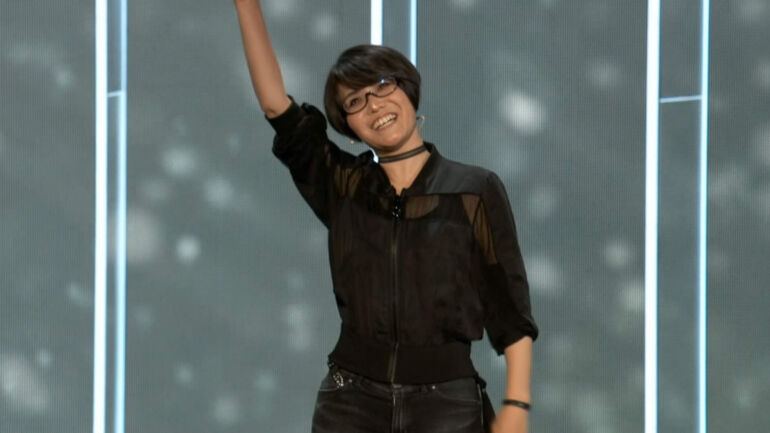 A new video called the Cutscenes documentary, Nakamura is being followed in her research for creepy locations in Japan. She talks about her inspiration for entering the gaming industry, the game that made her love horror games, and more. This is where she shared that she has founded a new small studio and working on her own project as creative director.

Way back in September 2019, Nakamura announced her departure from Tango Gameworks. This surprise everyone even after her popular stint during the E3 2019 show. She explained in this video that it was actually due to an illness and she has struggled with it for some time now.

“Back in the Capcom days, my seniors would be sleeping under their desks to make games,” Nakamura said. “They were passionate to that point.”

“Although that wasn’t the case anymore, when you get ideas and work in a team, there can be some problems that come with it, it arrived to the point it got on my health. You can’t make games if you’re not healthy. I started wondering whether there wasn’t a way for me to make games while feeling better. I took the decision to quit before it was too late.”