Immortality Now Available on All Platforms 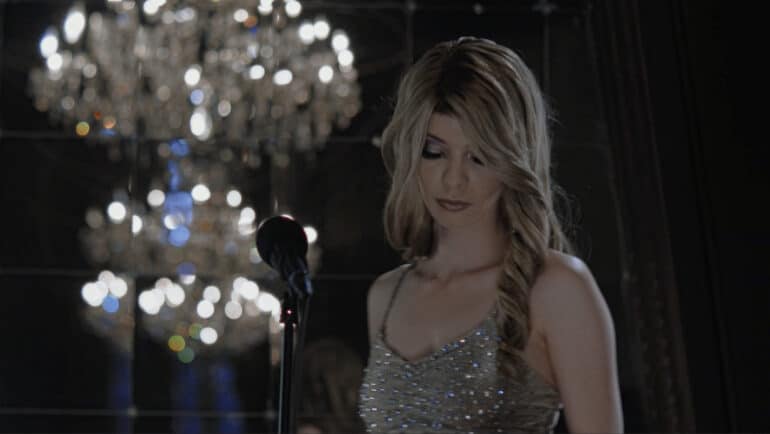 Half Mermaid Productions has recently announced the newest and most ambitious interactive movie trilogy Immortality.

Immortality is the latest title from Director Sam Barlow who also created the acclaimed Her Story. Currently, many critics are saying the game is really great and some have already given it a perfect score of 10/10.

Here is a statement by Barlow:

IMMORTALITY is the most ambitious project I have ever attempted. Over the last few years there have been many factors that could have prevented us from making it this far, but I have been lucky to work with a team of supremely talented people who feel as passionately as I do about restoring Marissa Marcel to her rightful place – living on our screens, twenty four times a second. I hope players all over the world will come to feel the same way!

Here are some details about the game:

IMMORTALITY
An Interactive Movie Trilogy
Marissa Marcel was a film star. She made three movies. But none of the movies were ever released. And Marissa Marcel disappeared. An interactive trilogy from Sam Barlow, creator of Her Story.

IMMORTALITY is Sam Barlow’s first return to the horror genre since Silent Hill: Shattered Memories in 2009. In this game, players get to explore a treasure trove of newly discovered footage from the three lost movies of Marissa Marcel. By using a magical new mechanic – the ability to ‘match cut’ from a visual at any point in a piece of footage  – players navigate via cinematic language to dig up the secrets beneath the surface.

Written with Allan Scott (Don’t Look Now, Queen’s Gambit), Amelia Gray (Mr. Robot, Maniac) and Barry Gifford (Wild at Heart, Lost Highway), IMMORTALITY is a boldly ambitious attempt to deconstruct cinema whilst riffing on the mechanics of Pokémon Snap. Barlow’s goal has been to create a game as messy and personal, as wild and unconstrained as his favorite movies and books.

What happened to Marissa Marcel?

Immortality is now available on PC via Steam and GOG, Game Pass, and Xbox Series X/S.