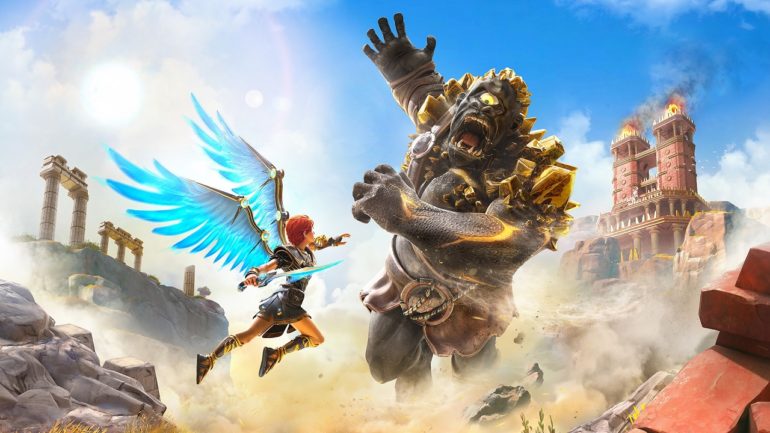 Ubisoft has released the patch notes of upcoming title update 1.1.2 of video game Immortals: Fenyx Rising ahead of its release.

The upcoming new DLC titled Myths of the Easter Realm is almost released and to prepare for its launch, Ubisoft will be releasing a new title update tomorrow. It will come with a new free primer quests titled We Are Not Alone.

Here are the additions and fixes brought by this Title Update: