Immortals Of Aveum Announced At The Game Awards 2022

A new era of fighting for the Gods has begun 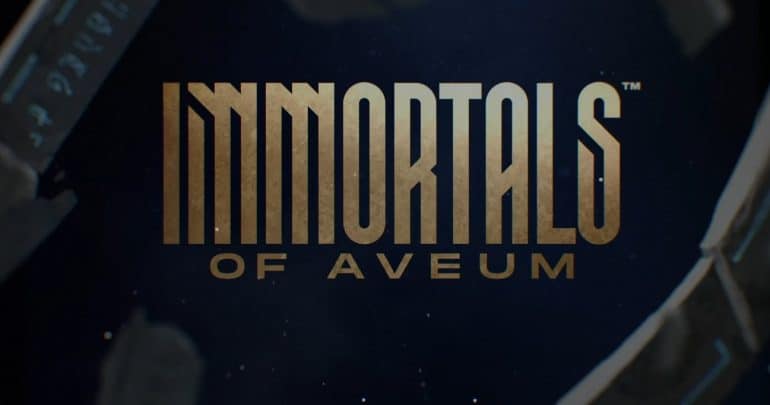 A new FPS game has been announced at The Game Awards 2022. The title of the game is called Immortals Of Aveum and this game was created by EA Originals.

Immortals of Aveum is a groundbreaking new single-player, first-person magic shooter that delivers a visceral, cinematic campaign experience. The game is set in an original fantasy universe engulfed in magic, rife with conflict, and on the verge of oblivion. It will release on the PlayStation®5, Xbox Series X/S, and PC in 2023.