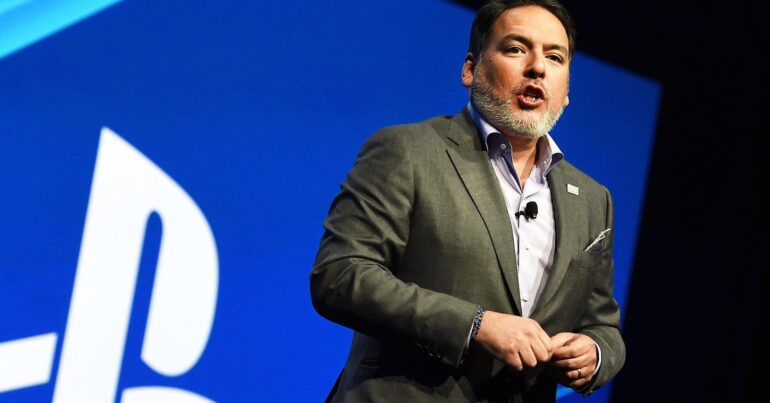 Microsoft’s been showcasing their support in the indie scene. However, a recent interview with Gamasutra tells us that Microsoft is harder to negotiate than their competitor Sony.

Brain & Brain is an independent game studio manned by two developers, David and Brooke Condolora, and its current project is a Sony-exclusive title for both PS4 and the Vita — Burly Men At Sea.

David spoke with Gamasutra and was asked about why they didn’t decide to have their upcoming game published by Microsoft. He said that it’s difficult speaking with Microsoft than Sony.

“Having dealt with Microsoft a little bit, as well, Sony was much more forthcoming and interested, easier to talk to.” David said. “I’m just frankly very surprised. Especially on the floor.” he added.

“Our experience with Microsoft has sort of been the opposite of Sony and sort of what you’re describing. They may be a little more out there, but for a developer like us, where maybe our game is a little bit too small or niche for them to care too much about it behind the scenes. So there wasn’t the interest there.”

He also cited in the interview that he was even surprised that “Sony has been so supportive.”

David’s experience with Microsoft seemed to be a struggle and that Sony is the best way to move forward without any hassle. Microsoft has been in a streak with cancelling titles and pulling out support from projects.

While Sony, on the other hand, is showing its support behind-the-curtains. There are developers who are quite lucky to have Sony’s full support, but there are still some that didn’t get the same gesture like what Tequila Works had.