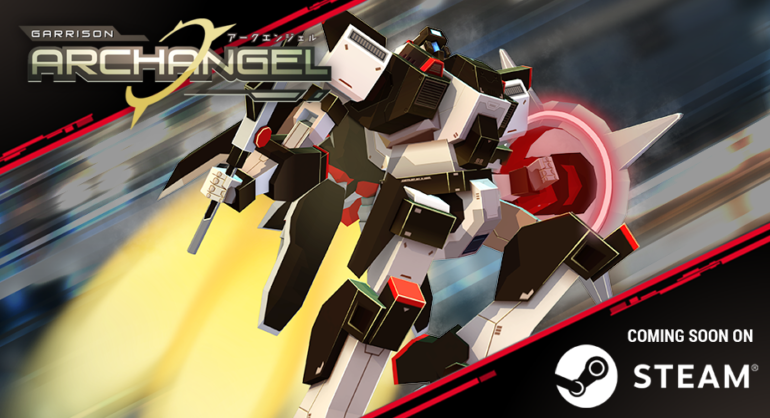 Indigo Entertainment, a Philippine-based video-game development company, has released a new trailer of Garrison: Archangel on their Facebook and YouTube channel 5 days ago. The trailer shows the gameplay mechanic and also the announcement that Garrison is making its way to Steam soon.

Indigo Entertainment is global and creative studio based in the Philippines. They have worked with other clients like Nickelodeon browser games like Nick Dance Machine and Fairly Odd Parents Wishing 101, and also Star Wars Rebels Strike Missions on Star Wars’ official website.

Garrison: Archangel‘s description stated that it will focus on Player vs. Player (PvP) and multiplayer team battles. We’re excited to see how Garrison will do when it launches on Steam.