Dive into a strange, surreal yet familiar world. 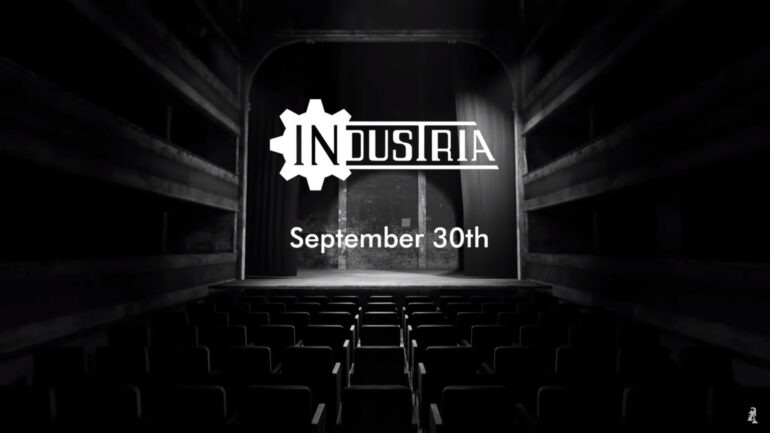 Publisher Headup Games and independent developer Bleakmill have just announced a release date for their story-driven first-person shooter, INDUSTRIA. The game is set to release on PC (via Steam, GOG, and Epic Games) on September 30th.

The team celebrated the announcement with a teaser trailer for the game. They also thanked everyone for being a part of their journey.

INDUSTRIA is a surreal mystery FPS inspired by games such as Half-Life 2, Bioshock, and the works of David Lynch. The project started out with 2 developers 4 years ago.

About the Game: (from the game’s Steam page)

On the evening of the fall of the Berlin Wall, a young woman into a parallel dimension in hopes of finding her missing work colleague who had disappeared under mysterious circumstances. While the checkpoints in East Berlin are still being overrun by people, Nora escapes from this world, into unknown layers of time and into an unknown fate.