Also coming to PC, PS4, Switch, and Xbox One as DLC 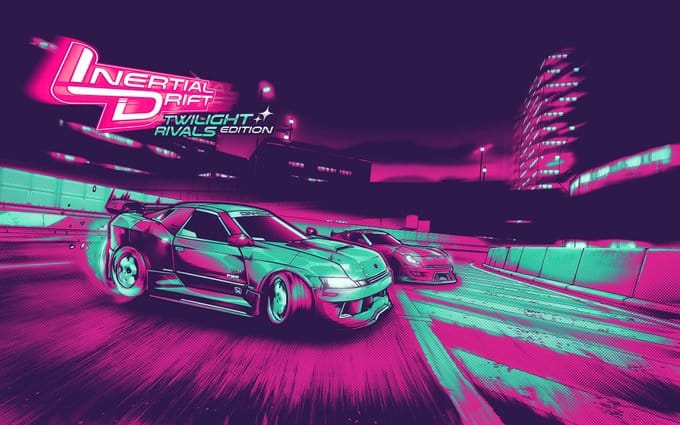 Players on PC, PS4 and Xbox One can enjoy more Inertial Drift content with the ‘Twilight Rivals Pack’, coming stacked with:

​Inertial Drift is available now on PC (via Steam and Epic Games Store), PS4, Xbox One, and Nintendo Switch.’