Infinity Kickstarter Comes to an End, Raises Over $370,000 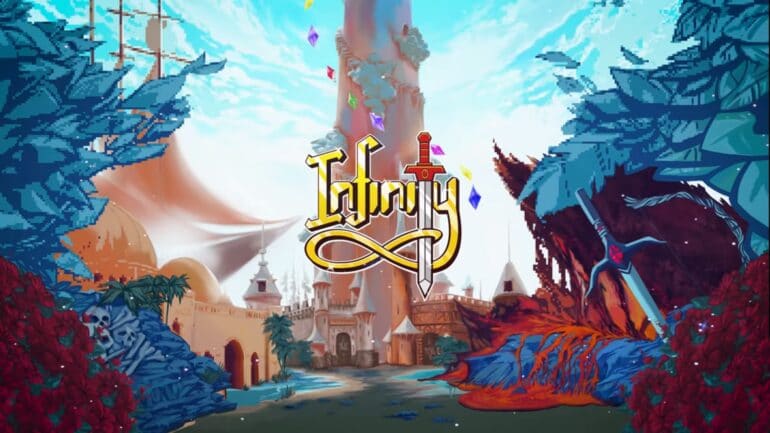 Publisher Incube8 Games have announced that their Infinity Gameboy Color Kickstarter campaign has ended, and with the backing of 3458 backers, it has raised a whooping $370,823.04!

Having hit 2317% of the funding goal, this has allowed for a total of 20 stretch goals to be unlocked, including enhanced ports for Steam and Nintendo Switch; localization for French, Japanese, Spanish, Italian, and German; and both an in-game and arranged soundtrack piece composed by Yuzo Koshiro.

This ultimately goes to show that the interest in retro gaming is strong; a Gameboy Color game that was cancelled 20 years ago – as it was designed for a console that was seen as outdated – is today able to interest over 3000 backers.

For more information about Infinity Gameboy Color, check out their socials. And the publisher’s website here.