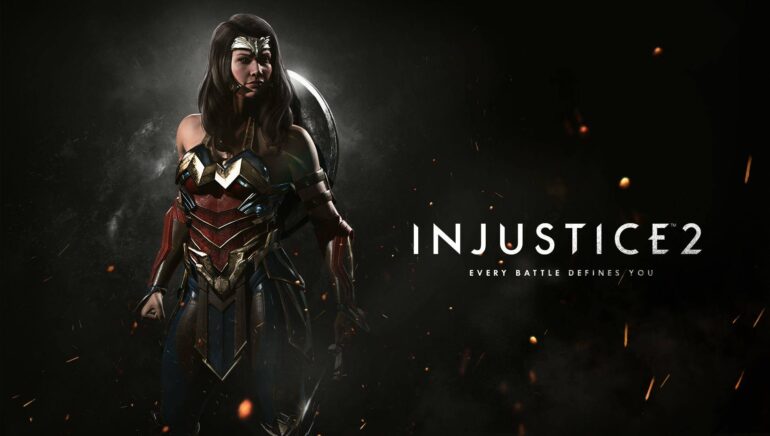 The announcement made today by Warner Bros. and NetherRealm that an in-game event will be hosted to compliment the upcoming Wonder Woman film. The first event in Injustice 2 is titled “To End All Wars”, and console players will be able to unlock the gears you see from the Wonder Woman movie. While for mobile players of Injustice 2, the event will officially start tomorrow.

Sirus Gaming did a review of the latest DC fighting game and scored it a 9.5, stating that it’s a “masterpiece”.

Injustice 2 is available on PS4 and Xbox One, as well as Android and iOS.