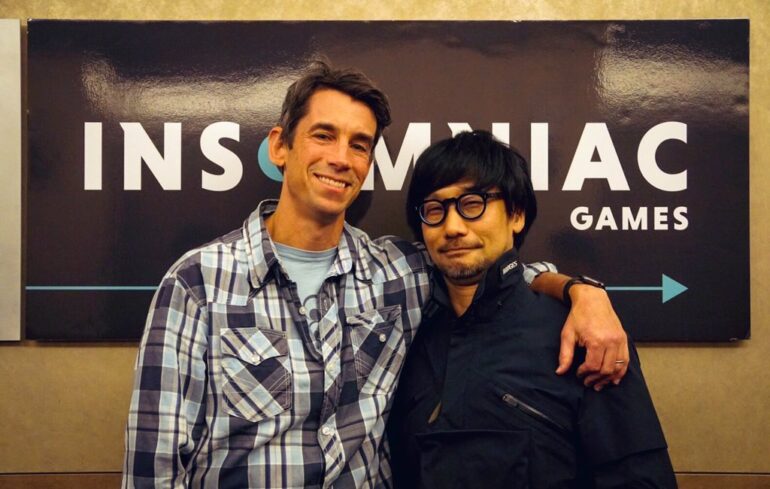 In a recent interview with Insomniac Games CEO Ted Price, he shares with media outlet GamesIndustry.biz their studio’s stance with diversity and what they have removed as a requirement for selecting new hires for certain roles.

Price began with how the games industry has changed since then. He observed back in the 90s the industry was dominated by white men and were developing games that represented their audience, which were white men too. This has now changed as the audience is now diverse and accepts everyone.

“Today, every culture, every race and every gender has embraced games, which is amazing,” he shared. “We need teams that are as diverse as our audience.”

When choosing their candidates for their vacant roles in the company, Price claims that they make sure there are diverse people to choose from at every stage of the interview process. Even the panel interviewing them also has diverse representation.

Aside from diversity, Price also revealed that they are now eliminating higher education as a requirement for almost of its roles. He claimed that experience is a valid substitute for a university degree.

Price also said that “We can’t be afraid of change. What we need to be afraid of its stagnation.” He wants that company culture should also change as everyone embraces diversity these days.