We were able to contact the producer of the hit Cities: Skyline city simulator, Shams Jorjani, for an interview!

Hey Shams, thank you for the opportunity to conduct an interview with you. We would like to ask a little bit of your history with Paradox and about yourself? What do you mainly do in the company?

I started at Paradox about 5 years ago – first with the marketing team, then as a producer – the first title that I produced – and did a lot of the marketing on was Magicka. After that I moved over to business development and managing the portfolio. So my job today is to find, develop and sign new game concepts – I also make sure that the ideas/concept we develop internally are as good as possible.

The recent release of Cities: Skyline was really a success. We haven’t played the game yet but looking at the media and game critiques, they really praised Cities: Skyline for it’s wide offer of land to make cities and modding capability than what SimCity offered. How do you feel about this?

It’s great when everything just works. We planned the game exactly this way – we had a very clear vision and thought it would be just what the players wanted and we were right. Though I must admit that I did underestimate how well Colossal Order would make the modding tools.

The best part about the success of Skylines is that it allows us as a publisher to keep doing weird stuff for years to come.

Can you tell us any details about the development of Cities Skyline?

We’d been talking to Colossal Order for years about making a city builder – but the time was never really right. First off we made 2 other games with CO – that helped us mature the team, tech and the working relationship. When the other city builder didn’t quite work out as people hoped it would we saw an opening and went for it. We iterated a few different versions of the original concept before settling in on simply going down a no-nonsense route – Just make a solid city building game for hardcore player. 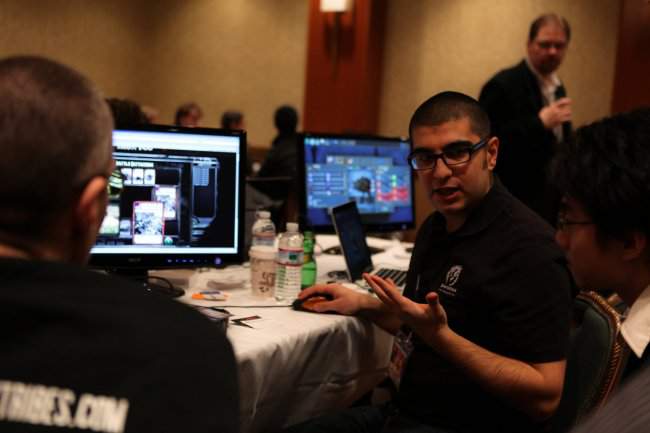 Are there any future updates of Skyline that we need to expect in the future?

Tons! – Our plan is to release big free updates with new functionality  – and add a few expansions yearly that add new content and ways to play the game. For those that are familiar with Crusader Kings 2 – we’re going to do a similar post launch update plan. So we’re going to support the game for years to come.

We heard some rumors about Paradox making a Sims-like game in the long run. You’ve also confirmed it on one of your posts in the forums that it can be possible. Is the team going to develop a life simulation game like The Sims in the future? If so, what are the team’s plans for the life simulation game?

We really don’t have any firm plans. It’s just that those kind of games really match our “DNA” – in other words – it’s the type of game that would make sense for us to make. Crusader Kings 2 is essentially a medieval Sims truth be told. We’ll see what happens with the genre. If there’s a lot of players that aren’t having their needs catered to we might consider making one. We love playing those types of games ourselves.

That’s most of our questions for you Shams. Do you have anything or any words you wanna say to your fans and supporters in the community? Is there any hints of another simulation game to the fans? Most of all, we would like to thank you again for the opportunity for the interview.

As always – we’re really thankful for the support from the fans and that you keep getting in touch and telling us what you want next from our games – it keeps us grounded and enables us to make even better games.

That’s it for our interview with the Cities: Skylines producer, Shams Jorjani. And oh, that’s not all! Paradox team and Shams kindly gave us 4 digital Steam keys of their successful city simulator!