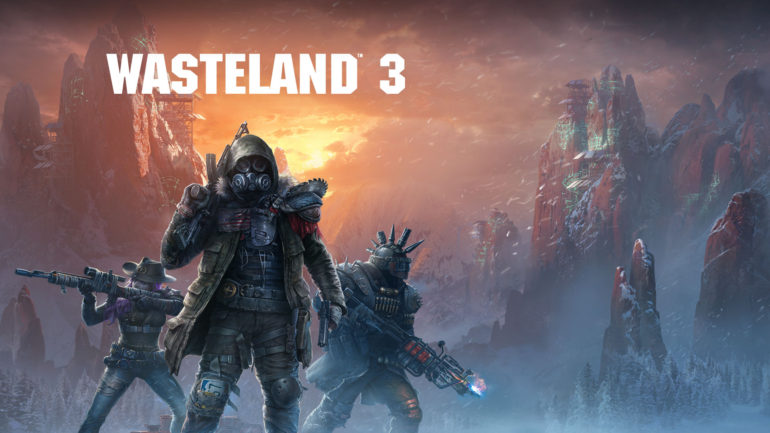 A new post by game studio inXile Entertainment has teased fans of what kind of genre their new title would be.

The official Twitter account of Xbox recently shared a GIF about beating and game and what kind genre is everyone to try next. The GIF randomly displays different genres from sports to casual and many more.

“Pulled NEW + FPS + RPG,” the developers posted. If that is not a clear hint of what they are planning on, then that is the weirdest clue ever.

The makers of the Wasteland series have always made great RPGs in the past and their latest title, Wasteland 3 has been quite a huge success. The developers did state previously that they are already in the process of making their next title, but did not share more details. This might just be it.