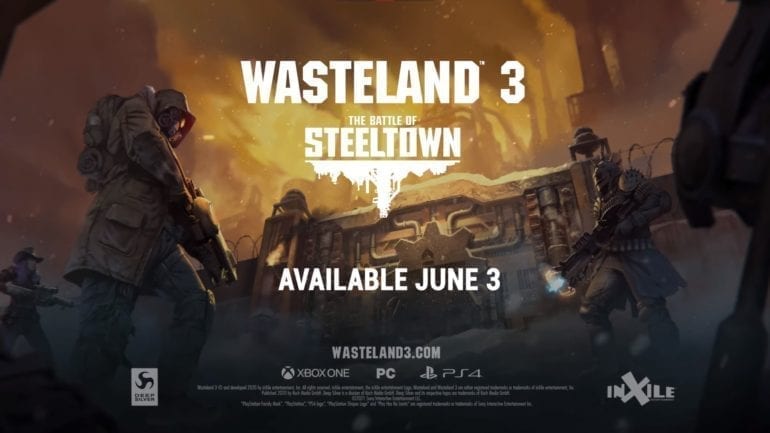 Game studio inXile Entertainment has recently announced that a new downloadable content will be added to video game Wasteland 3. 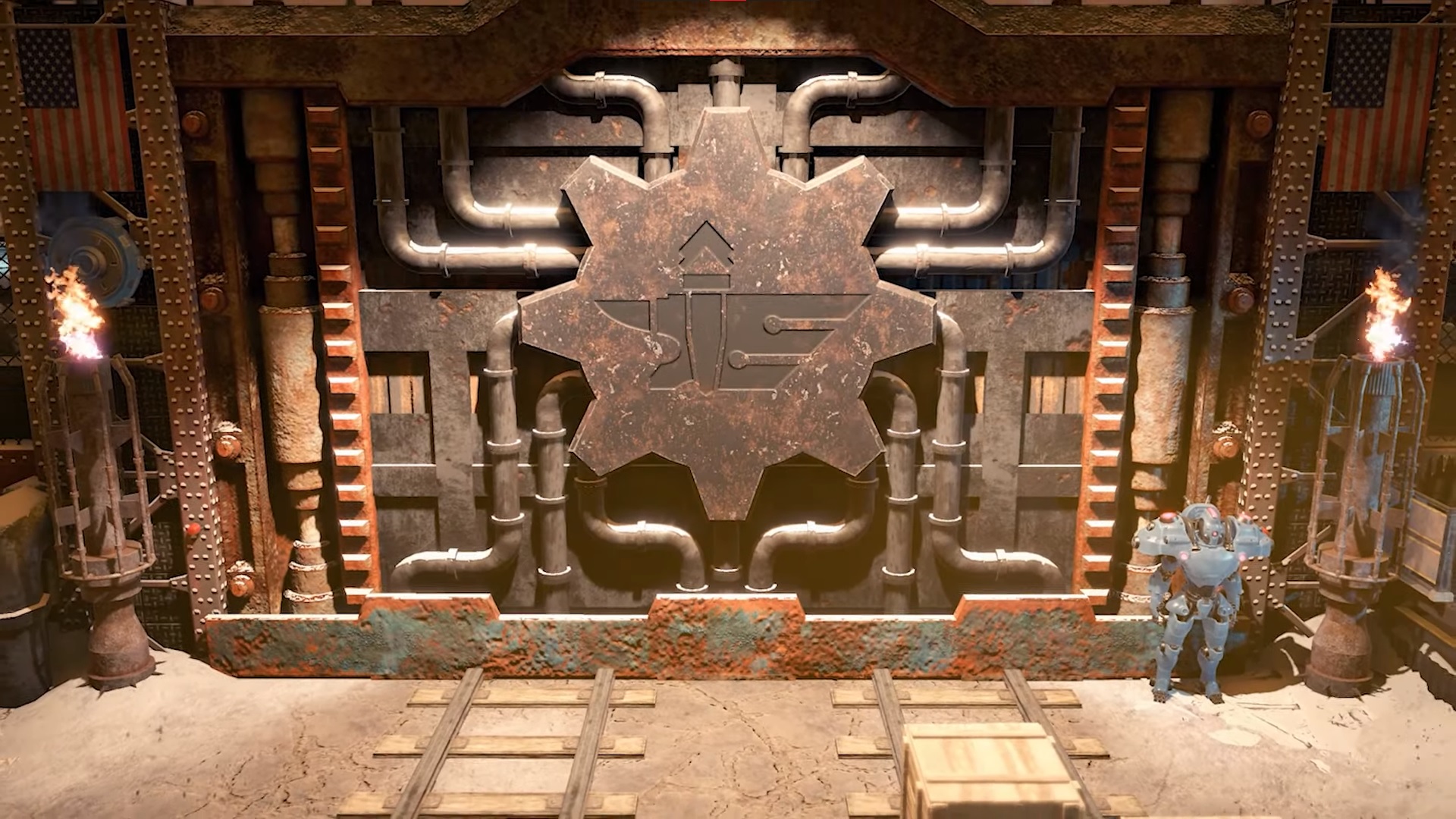 The upcoming DLC is titled The Battle of Steeltown, a narrative expansion.

In southwest Colorado lies the towering factory complex of Steeltown, which manufactures all the tech that keeps Colorado running and the Patriarch in power; trucks, armor, weapons, and robots.

But deliveries are mixed up, late, or outright missing, and investigating Rangers find the industrial complex in disarray. Striking workers, bandit raids…not to mention the gates are locked tight. Without help, the area will revolt and take Steeltown’s leader—Abigail Markham—with it. But maybe that’s not such a bad thing; you and your team of Rangers will need to decide that for yourself.

Players will be exploring the complex in this expansion in solo or co-op mode. They can take on new quests and face a horde of new robotic enemies, so prepare first before going in.

There are also new mechanics added to the tactical combat like stacking status effects, telegraphed attacks, elemental shields, and non-lethal weapons. This gives players more options on how to tackle this new expansion.

Do not worry because these new features are not locked in the expansion. They will be available in the base game as well with so many new contents like weapons, armor, and encounters. This gives players a whole new experience and depending on how they have already progressed, it will scale the combat ang gear when entering Steeltown. This will ensure the level-appropriate challenges.

Wasteland 3: The Battle of Steeltown to launch digitally on June 3 on PC, Xbox One, and PlayStation 4.