Another reason to keep your Xbox Game Pass subscription. 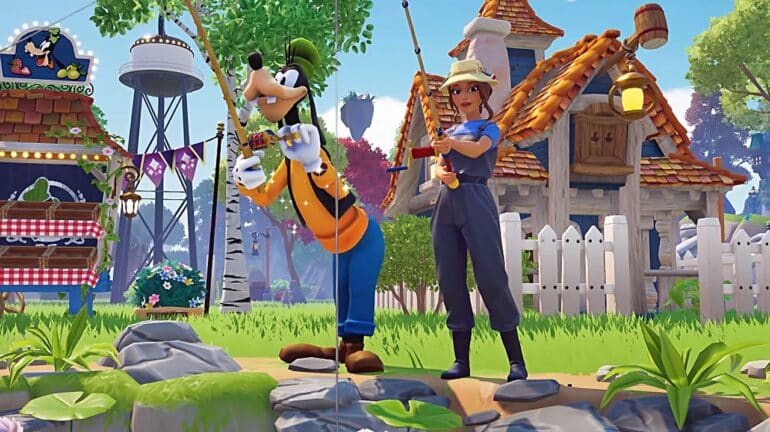 Disney Dreamlight Valley on Xbox Game Pass might be the game to convince you to keep your subscription. The popularity of life simulator games like Animal Crossing where managing a town and its residents haven’t escaped the watchful eyes of Disney executives. But before you spend any money, you might want to check if you can play it with you Game Pass subscription.

Disney Dreamlight Valley is about you helping fix a town you find yourself transported into. There’s been an infestation of Night Thorns which are slowly robbing the residents of their memories. It’s up to you to clean up and rebuild the valley to make it habitable for the denizens once more.

Thanks to the game’s live service approach, players will constantly keep coming back for new content. We might even see more Disney characters from other popular shows make an appearance. So Disney Dreamlight Valley on Xbox Game Pass is definitely a great game to have.