Is It Wrong To Try To Pick Up Girls In A Dungeon? – Infinite Combate Release Date Revealed 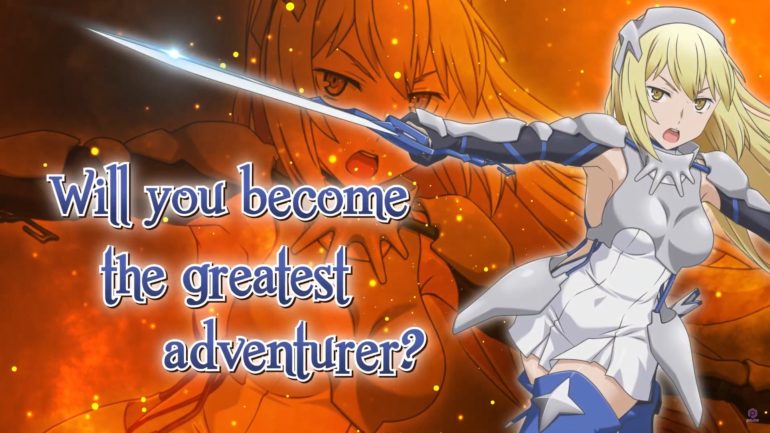 Game publisher PQube and developer MAGES recently announced the release date of upcoming action RPG Is it Wrong To Try To Pick Up Girls In A Dungeon? – Infinite Combate.

The upcoming video game will be launched on Aug. 7 in Europe and Aug. 11 in North America. It will be available in Nintendo Switch, PlayStation 4, and PC. Switch and PS4 will get the physical and digital versions while the PC will get the digital version only.

Is It Wrong To Try To Pick Up Girls In A Dungeon? – Infinite Combate is set in a fantasy realm where gods have limited their divine powers in search of excitement and to experience the hardships of the lower world. To interact with humans, each deity has founded a Familia, which are groups that adventurers can join to socialise and support each other, before they set out into the dangerous labyrinth called Dungeon.

One of them is Bell Cranel, the young main character of DanMachi’s story. As the only follower of the Hestia Familia, he has it a bit harder than the others, but strives to improve himself!