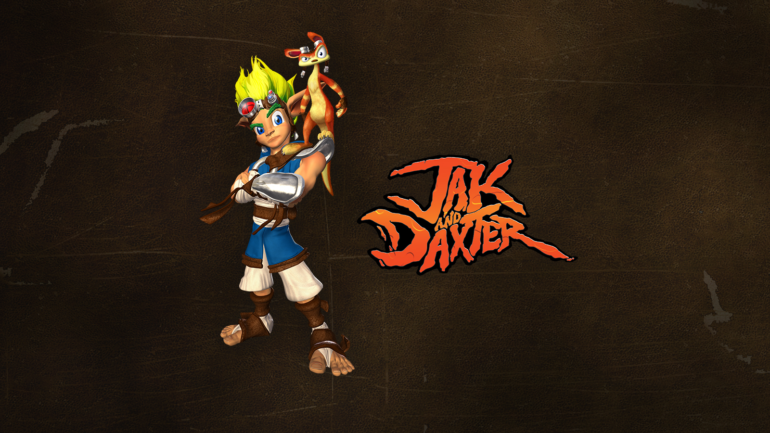 Who’s excited? Well, we are. Naughty Dog’s Jak & Daxter will be launching to the PS4 fairly quickly now as all four of the PS2 classic have been rated by ESRB, the American ratings board. The games were confirmed to release on the PS4 a few months back with the Precursor Legacy as a pre-order bonus for Uncharted: The Lost Legacy.

Sony is also bringing Jak X: Combat Racing to the PS4 too. All of the games will have full Trophy support and will also be able to use the Share button feature.