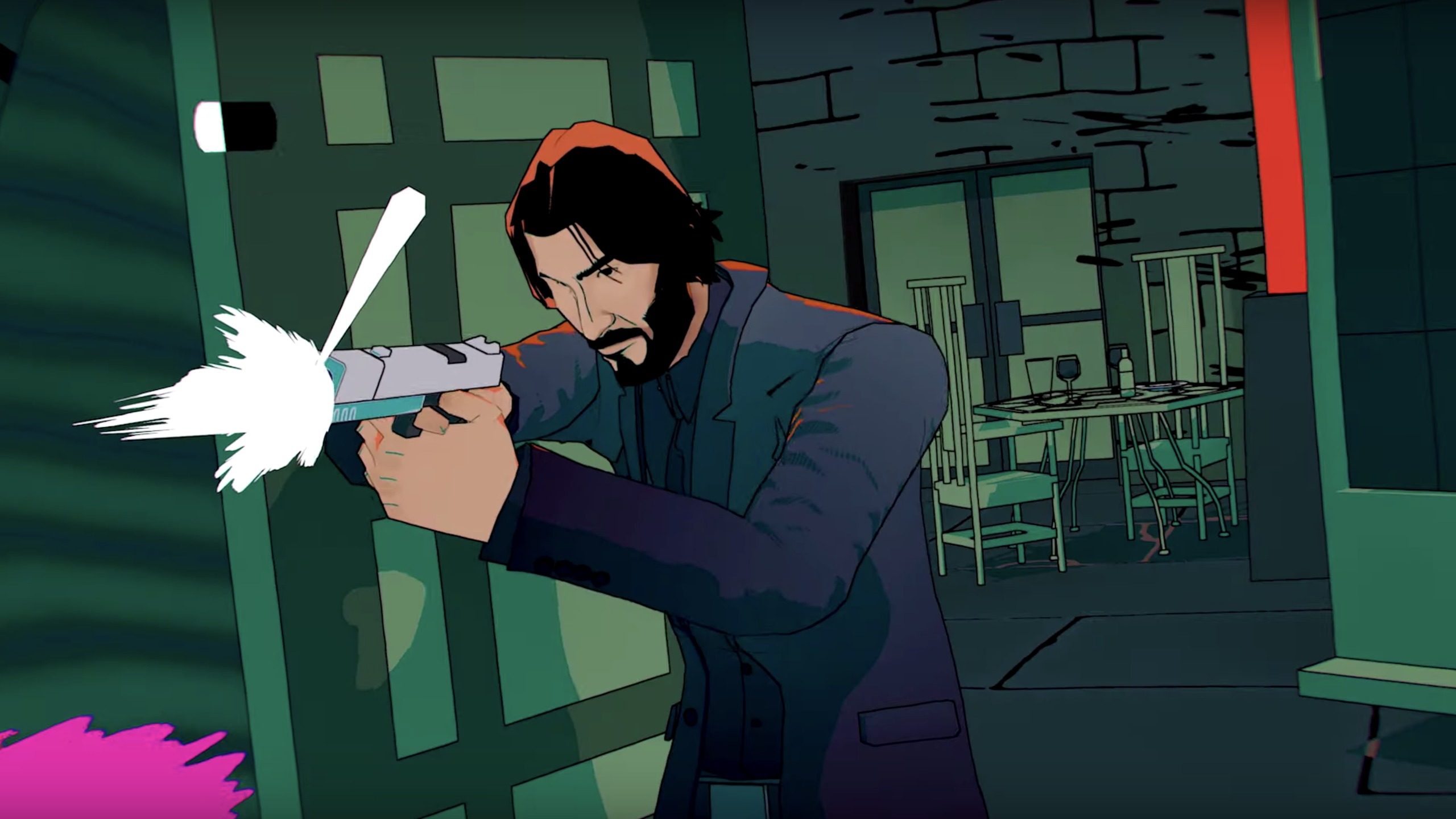 You really don’t need an introduction when you hear the name, ‘John Wick’. Unless you live in a cave or 6 feet under the ground then, I would totally understand. I am such a fan of the movie and it never bothered me one bit that it was his dog that started his genocidal comeback. BUT — it doesn’t matter if you memorized every scene because the game is not set on any of those timelines. It is not even a spoiler since the game is set even before the first chapter of the movie. The story starts as Winston and Charon are abducted by Hex as a form of rebellion to The Continent. As far as everyone knows, Hex doesn’t exist which made him extremely difficult to find. It is now up to John Wick how he uses his connections and look for clues to find this nemesis and set his friends free.

John Wick Hex is a fast, timeline strategy game that is very creative; gameplay-wise. Hex does not only portray the antagonist but this also means that the map used for this game is based on a hex grid. This type of map is commonly used on board games. Just like how a chessboard looks and really, it is how the game works too. The key feature here that I find creative is the timeline on the top of the screen. You will constantly find John Wick’s timeline and any visible enemies. If there are multiple enemies, you will also be able to identify which is which.

Creating real-time decisions to help you survive the area and proceed to the next level. As you move, enemies will make their move too. Timeline bar will help you determine what the enemy is going to do next. This gives you the opportunity to choose your next action wisely as timing is important in successfully eliminating them. It won’t make sense if you strike an enemy but timeline shows, he will hit you first. As this will hurt you in the end. Not only you have to check the timeline but always keep a lookout at your focus bar. The focus bar helps you dodge those bullets and lets you perform advanced melee actions. You don’t need to do anything special to regenerate this but make sure you are on the clear as performing this action takes a bit of time. Basically, you also need your focus full as a player. It is so easy to get distracted with the enemy in front of you and you may get too comfortable. Camera movements offer 360 turn and minimal zoom in and an eagle out vision but if an area is not visible, you won’t be able to see any enemy. This is the perfect opportunity for them to sneak from behind.

This type of gameplay has kept me on my toes for a while, especially when I am still trying to figure out how the timeline works but the routine makes it tedious in the long run. Sure, I had so much fun taking out multiple guys coming at me but that is really just the gist of the gameplay. Seven locations with the same goal, movement, and strategy — it just feels routine. Although boss fights gave a little bit of thrill in the beginning since they also have an immense focus bar, shooting them won’t work unless you decrease it using melee actions. This pattern applies to all of them and once you figure it out, it’s just downhill from there. It does make it a little bearable when you proceed to another area as the location changes a little bit and the feeling of anticipation from doing a hide-and-seek game really gets you. As you progress, more firearms will also be available to you.

On any RPG video game that uses a firearm, a shotgun is my choice — always. However, on this game, I consider it a double-edged sword since it takes so much time to fire giving the enemies much chance to shoot you first. I also noticed that there are no projectiles available for you to use. I keep on playing to see if there is any chance of that but nada, unfortunately.

A feature that is also present on the game that is the Planning phase. This happens when John Wick enters a new chapter. You are given gold coins at the beginning of each area which you can spend on items on your stashes or suits that gives you an edge during your fights. Let’s talk about these two categories; stashes will let you buy bandages and guns that you have picked up before.

Every checkpoint in that area, you can pre-buy these things but I mainly only buy bandages and not so much as firearms. Pretty useless to buy as there will be so many guns dropped in the area as enemies fall. Bandages are really important since whatever ammo and health points you have currently, you also carry them over to the next checkpoint. This is where the challenge is as there is no way for you to recover or ‘rest’ to heal. I find myself oftentimes restarting an area since I don’t have any HP left or worse, restart the whole location just to make it perfect. The second category is the Suits section where you can buy upgrades to help you fend off your foes. These one-time upgrades are quite expensive but only one or two options are worth purchasing. Such as the upgrades that increase focus bar or reducing focus points when you roll.

Visually the game looks polished with that dark and neon pink contrast. I didn’t really see any bugs when commands are executed or any delays. Unfortunately, my game crashed three times with error code CE34878-0 which closes the game completely. This happens upon death, no biggie on the progress but relaunching the game a few times in a 30-minute game time is quite frustrating. I absolutely love the idea that the voices of Winston and Charon were the actors in the movie. It made it more nostalgic and believable that I am indeed in John Wick’s world. Troy Baker is the voice actor of Hex and as a veteran, he did a phenomenal job in doing this role. What I wasn’t too happy about is the fact that John Wick isn’t talking at all! John Wick isn’t John Wick without Keannu Reeves! The character itself is even too stiff and that isn’t him at all. Maybe he was busy with another video game? (wink! wink!)

The entertainment industry does this all the time, they take a very successful piece and turns it into something inadequate. This time, a great movie turned into a video game and it just doesn’t cut it —heck, not even close. Watching the movie keeps you on the edge of the chair and always wanting the next fight scene with crisp action moves and exciting anticipation. I just don’t feel that when I played this game. If done right, you can finish a chapter in less than 15 minutes. If you do the math, you can finish the whole game in less than two hours. Too quick of a game but the feeling is fleeting whilst playing so I am just glad it’s over with.

John Wick Hex – Review
Score Definition
You better have to choose if it’s worth spending your spare cash, because it might not be the game for you and it might be for others.
Pros
Timeline Feature
Incredible Voice Actors
Smooth Execution of Commands
Cons
Game Crashing
Addition of Projectiles in Weaponry Choice
Stiff and Mute John Wick
Easy to Crack Boss Fights
Routine Movements and Enemy Behavior
6.5
Justified