Judas Announced At The Game Awards 2022

Enter A new world made by the creators of Bioshock 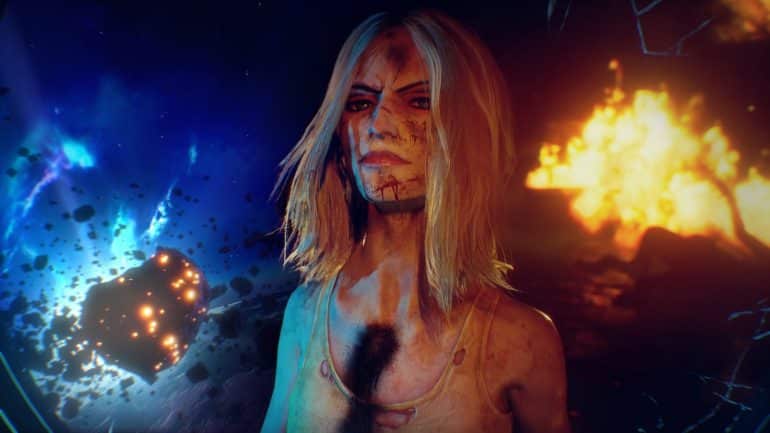 From the creators of Bioshock, a new survival shooter game is coming next year called Judas.

Judas is a new single-player, narrative first-person shooter. It is in development fo the PS5, Xbox Series X/S, and PC via Steam and Epic Games Store. This was revealed at The Game Awards 2022 as a world premiere unveiled by Geoff Keighley.

You are the mysterious and troubled Judas. Your only hope for survival is to make or break alliances with your worst enemies. Will you work together to fix what you broke – or will you leave it to burn?