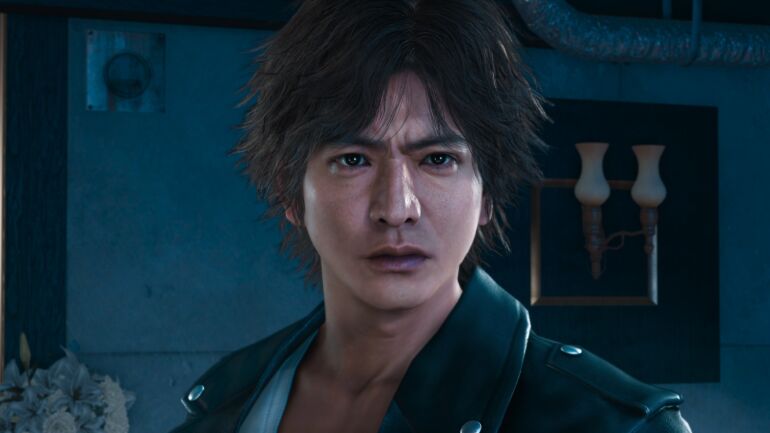 A new rumor suggests that popular Yakuza spin-off video game Judgment is possibly coming to Xbox Game Pass in the near future.

The Xbox Game Pass Twitter account recently posted an image that features 280 Characters in a Tweet. It included several characters including protagonists, heroes, and whatnot. It then followed it up with a new image with a correction which crossed out the name Takayuki Yagami.

Yagami is the main protagonist of the spin-off video game and this pretty much hints that it could be coming to the subscription service. Also, almost all mainline Yakuza games are now available in the library too.

Judgment is now available on Xbox One, Xbox Series X/S, PlayStation 4, and PS5.