You now have the option to reveal the details of your achievements or not. 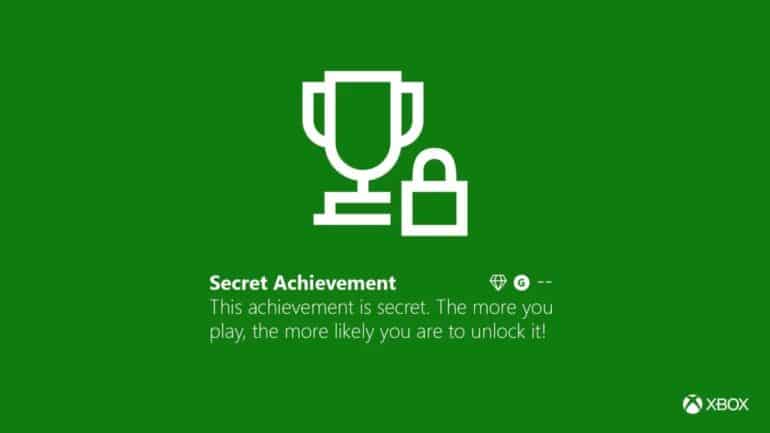 Microsoft has now announced the details of the June Xbox Update.

The new June Xbox Update has been released and it will make things better for its Xbox customers. It offers a new feature regarding achievements, improvements to detecting updates, and more. First up is the ability to reveal details about secret achievements.

Secret Achievements details can now be unveiled by the user if they want to. Sure, this can reveal spoilers, but there are users who would rather risk knowing them rather than not getting any clues to the achievement. This will now make it easier to earn those secret achievements, which could take long if they do not get the hints.

How to Reveal Secret Achievement Details

In order to unlock these Secret Achievements, players only need to go to Game Activity and go to Achievements. When you see a secret achievement, there is now an option to reveal the details like the title, achievement description, and Gamerscore. After getting a preview of those details, they can either go back and hide it or continue to display it.

Where to Reveal Secret Achievement Details

Other Improvements with June Xbox Update

Other improvements include better speed and reliability of detecting available updates for both in the collection and launching a game.