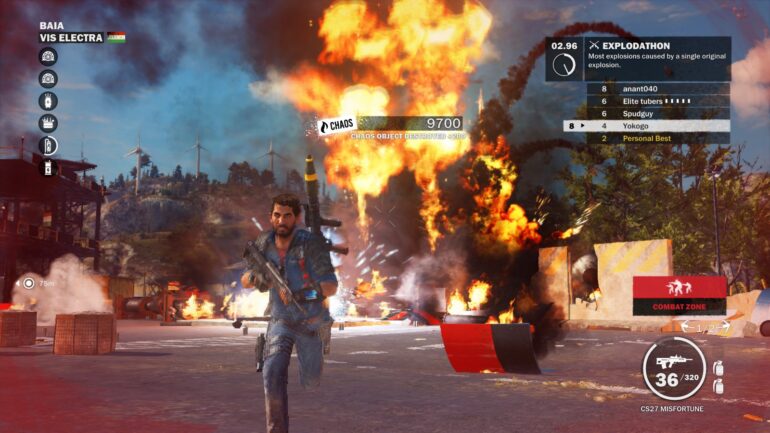 Familiar, very familiar, familiar in a sense that it is boring – that is how I would best describe my time playing Just Cause 3.

Just Cause 3 is a game that relies on the trope that makes it special: explosions and chaos. At that, it does really well. You are Rico Rodriguez, an agent of the Agency, toppler of dictators and maestro of explosions. This time he has returned back to his homeland of Medici which just so happened to have a dictator who also sits on the world’s only supply of Bavarium, and let us not forget that it is in the middle of a civil war. Given a much improved grappling hook and a wing suit, you pretty much just fly from place to place. What use is a car when there is a cliff blocking the way? Why fly a jet when you can soar in the sky like a bird? Then the game falls flat. Very flat. 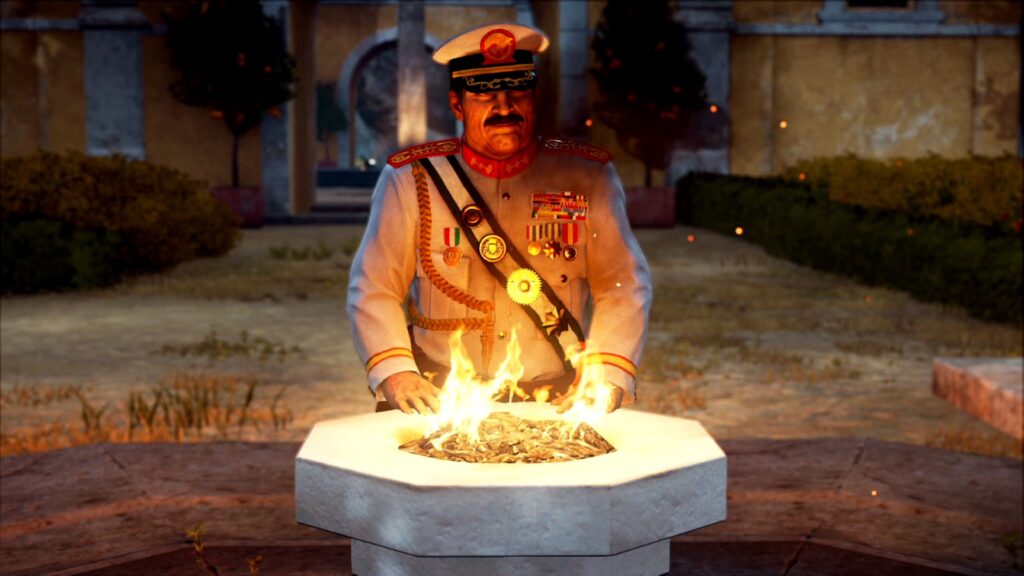 One can only go so far with relying heavily on what makes the game special, especially when the rest of the game is boring. How can destruction be boring? It is not. In fact, it is the strength of the game and it does it well, but the amount of busy work is utterly tiring. Story missions are wonderful but the writing is not the best; easily the funniest part of the game with lots of memorable set-pieces and events. Shame though that you have to slog through the rest of the game to reach it. As you are a member of the resistance, you are tasked with liberating Medici by yourself. To do so, you have to capture towns and destroy key infrastructure like power plants, ports, and military bases.

The initial captures are pretty fun as you have to blow up a lot of objects to clear out the area for the highly incompetent rebels to move in, but it just drags on later as being a check list of items to progress. I need to destroy five radar dishes, ten oil towers, three generators, the list goes on or less depending how big a settlement you are taking over. Then when you look at it more, it just involves shooting, lobbing and crashing stuff into each other; there is no depth.

So what happens after a settlement has been liberated? Nothing of note except several challenge missions to play. The missions cover all the bases of generic. Destroy as many objects as possible, all forms or races, wingsuit courses, the works. You do get rewards for clearing these various challenges in the form of Gear Mods which you can use to upgrade your gear, but is there a point? To some, maybe, but it is lazy. Very lazy. Medici is such a huge open world, so much potential where the world can be littered with stories and interesting characters, but alas naught.

The people of Medici are merely just there to populate the world, just moving backgrounds to bring life to what is lifeless. Instead, it does the opposite of that and further enhances how there is a lack of life. The only thing that matters in Medici is anything that glows bright red and shoots at you, they are the only forms of interaction you can have in the world. For all it is worth though, Medici is a beautifully realized Mediterranean nation. It does have a lot of beautiful landscapes, scenery and views; a lot of which is greatly appreciated by simply soaring in your wingsuit. 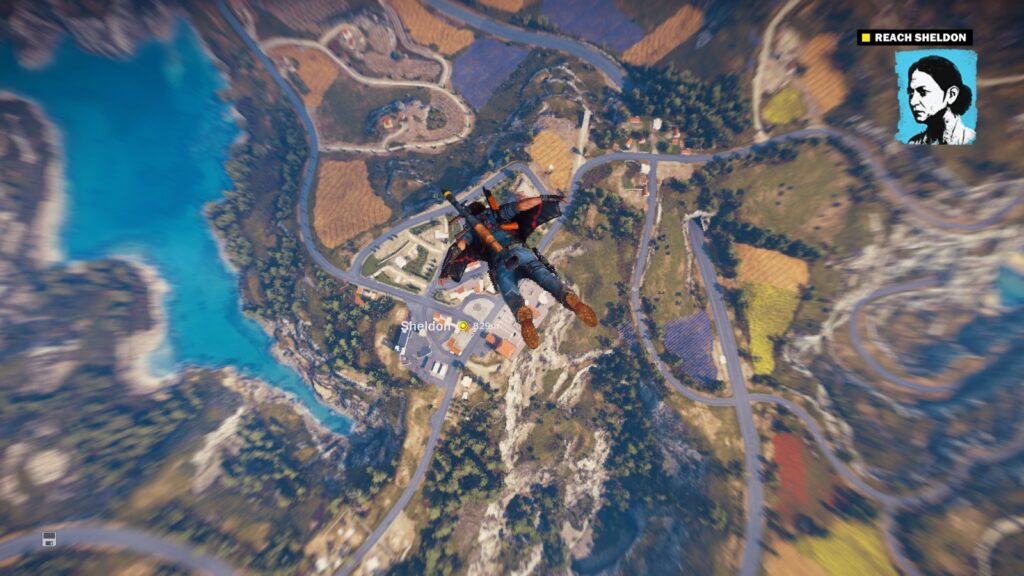 Just Cause 3, if we were to go back several years, would have been a pretty darn good game. I mean just look at your predecessors. The problem lies in it being released in 2015, and the rules that made up open world sandbox games has changed pretty dramatically. Worlds are not just worlds for your chaos, but an interactive experience. It is too simple.