A journey of a 1000 miles starts with a punch 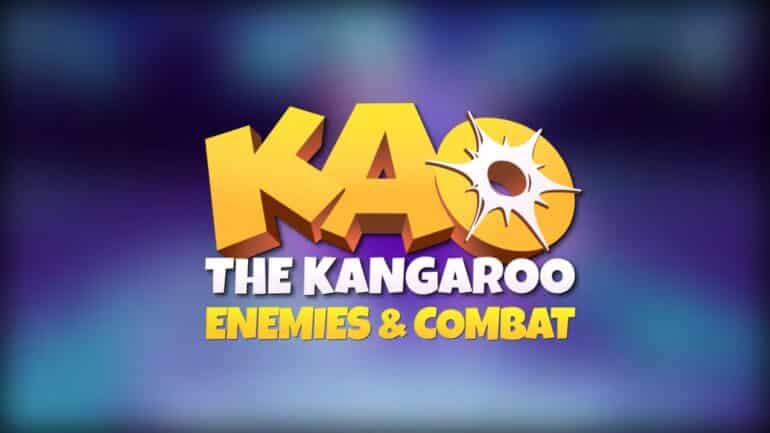 Publisher Tate Multimedia has unveiled today a new trailer showcasing the enemies and combat found in its upcoming platformer, Kao the Kangaroo, ahead of its PlayStation 4, PlayStation 5, Xbox One, Xbox Series X|S, Nintendo Switch, and PC (via Steam and Epic Games Store) release on Friday, May 27th, 2022.

The nearly minute long trailer casts light on Kao’s combat, and the characters he will utilize his skills against throughout play. It’s a short snippet of the moves players will be able to deploy when they get their collective hands on Kao at the end of the month.

Kao (pronounced K-O) launched his first adventure on Dreamcast back in the year 2000. Now, two decades on, Tate Multimedia is rebooting Kao with his biggest adventure yet. The original Kao the Kangaroo series collectively sold more than 700,000 units worldwide, with four games in total having launched across multiple platforms.

In his latest release, Kao will use his boxing gloves to punch a path through his adversaries, jabbing his way through the obstacles ahead as he pummels his way to glory.