KartRider Drift Launches on PS4 in 2022

Drift with Karts and enjoy the beta test in December! 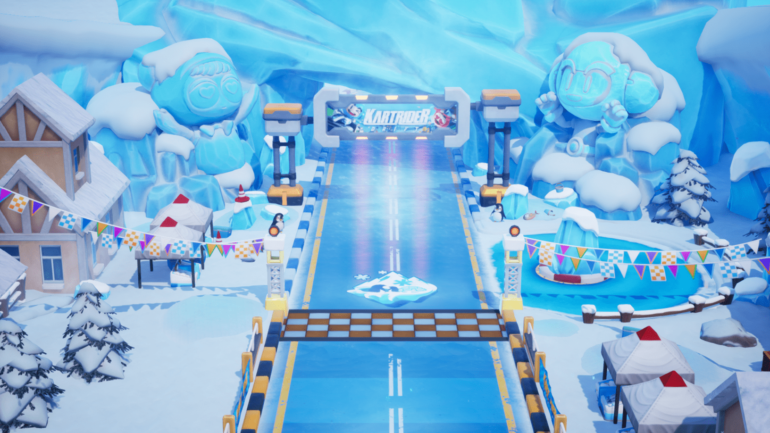 Nexon Corp. has announced that KartRider Drift is coming to PS4 next year.

A closed beta test will be happening in a couple of months, December 8, 2021. This game inherits the original Crazyracing KartRider’s fun and kart-racing mechanics. It is also the latest generation in the KartRider franchise.

This new game introduces net-generation visuals with the help of the Unreal Engine 4 with improved gameplay systems and full cross-play and cross-progression support. The closed beta will offer online gameplay on PS4 so that they can compete with Racers worldwide in real-time.

Closed beta will offer two game modes, which are Item Mode and Speed Mode. The prior allows players to collect items while racing around the track and use these items to their advantage. They can hold up to two items at a time and can be used for attack, defend, or support. Speed Mode is for players who love fast-paced, competitive racing. Players will have to use their skills in drifting and using boosts.

There are 7 playable characters in closed beta with a variety of costumes to check out. These characters are Neo, Rex, Marid, and the original KartRider characters like Brodi and Diz. Karts can be customized as well with different body parts and effects.

There are over 30 different tracks to try out in closed beta. It can either be a cozy village with a big clock tower in the middle or the mystic forest.

KartRider Drift will get its closed beta on December 8, 2021 for PS4. It will be released sometime in 2022.