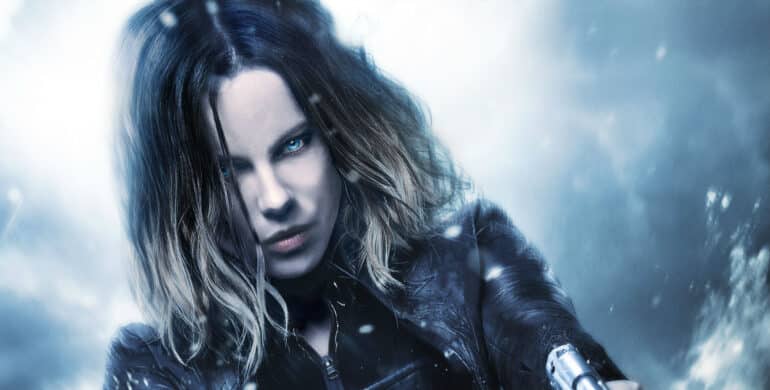 If you haven’t heard of the name Kate Beckinsale, then you’re probably living under a rock for far too long. I’m just kidding. Apparently, the popular vampires versus werewolves films are leaving the streaming service, Netflix, this month. The Underworld franchise has been part of history as one of the best action-horror movies featuring neck-bitting wimps and overzealous man-dogs.

In just a few weeks’ time, the three Underworld films — Underworld, Underworld: Rise of the Lycans, and Underworld: Awakening — are going to depart from the service alongside the other notable films such as Gladiator, Charlie’s Angels, all three Spy Kids films, Stuart Little, and a few more.

All of the three Underworld films stated above will depart from Netflix on December 31, 2021.

If you haven’t had the time to watch (or re-watch) them on Netflix with your folks and friends, it’s probably high time to do so.

It’s also worth noting that Kate Beckinsale had memorable roles in Serendipity (2001), Pearl Harbor (2001), and the famous Van Helsing (2004). However, the Underworld films pushed her to become one of the most popular stars, gaining her the popularity she needed to have that big break in Hollywood as a leading actress.

Underworld tells the story of Selene (Kate Beckinsale) as a Death Dealer, what vampires are called, whose task is to eradicate all of the involved Lycans that allegedly murdered her family. In the succeeding films, she became the first of her kind to become the Vampire-Corvinus Strain Hybrid and eventually became one of the Vampire Elders.

The first Underworld film premiered in 2003, followed by Underworld: Evolution in 2006, then a prequel in 2009 titled Underworld: Rise of the Lycans that focuses on the story of the first Lycan, Lucian, and followed by two more installments in 2012 and 2016 namely Underworld: Awakening and Underworld: Blood Wars respectively.