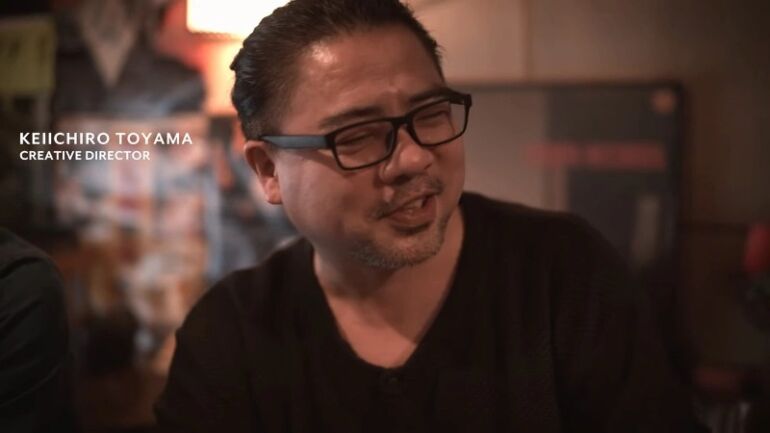 Silent Hill and Siren Creator Keiichiro Toyoma has started his own team and studio to develop a brand-new horror action-adventure video game.

In his interview with media outlet IGN, Toyoma shared that he has formed the Bokeh Game Studio and has started working on a new game. This will be a horror action-adventure title with battles and story elements. It will appeal to fans of his previous works like Silent Hill.

“If anything, this will be more of a horror-oriented game. But we will focus on making this a broader entertainment experience, rather than a hardcore horror game,” Toyoma stated.

The creator revealed that it will be released for multiple platforms and still in development. The studio’s plan of its launch will be in 2023. He stated that it will have the PC as its lead platform, but other platforms will follow.