Light or Gold, which side will you choose? 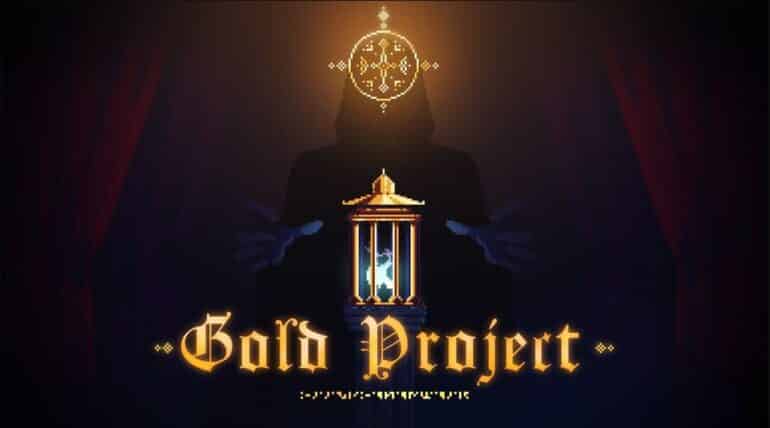 Indie game developer Dreamirl has announced today that it will be launching its Kickstarter Campaign to fund its upcoming Karma-based Metroidvania, Gold Project. The campaign will start on April 19th, 2022.

Gold Project is a karma-based Metroidvania game, in a Dark Fantasy world made of pixel art. To progress in the game, you must choose between Gold and Light. These will define your path in this universe.

In the game, you play as Kali, a fighter who once suffered the malice of a god and lost everything. She heads to the City of Gold where she will face off against the Gold of Greed everyone knows today as the “God of Gold”.

Faced the golden shadows, minions of the god of Avarice. With a wide range of attacks and abilities, choose how you want to defeat your opponents.