Kid A Mnesia is not your typical video game 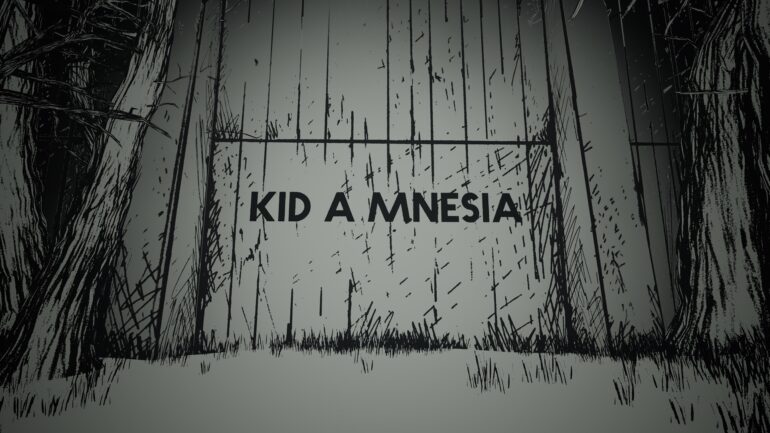 So before I proceed to talk about this “exhibition” be warned that this, for sure, needs to be avoided by anyone who is photosensitive. It can get very extreme in terms of its lighting and effects can be disorienting – so be warned.

The exhibition takes the player through various locations which change in accordance to the song. As the player walks through these locations as the music slowly creeps in with the atmosphere as one plays through the exhibition. It is essentially like playing through a trippy music video.

And the music is spectacular, by the way. I know that the albums Kid A and Amnesiac are two decades old as of now but this has been the first time I have personally listened to them. The music from Radiohead managed to engulf me as I moved through this surreal world. The songs “How to Disappear Completely” and “Pyramid Song” are so good that I have been listening to them in loop since finishing this exhibition. It is to be noted that this is coming from someone who has yet to listen to the album before or even much from Radiohead.

But the songs are very experimental and this album is said to be under the avant-rock subgenre of rock music, songs/albums which push the boundaries of common composition and performance technique. So this music might be up to everyone’s style.

And all this is complimented with really damn good visuals. The exhibition itself is developed by Namethemachine and Arbitrarily Good Productions and features art by Yorke and Donwood and sound design by Godrich. The few screenshots I am sharing are just the tip of the iceberg in terms of its visual creativity. It gets really damn psychedelic as the soundtrack plays. And I am omitting any pictures from the main set pieces of the experience as I believe it is something one must see for oneself.

The visuals are clearly indicating and seemingly have a deeper meaning but, to be honest, I have no concrete interpretation of them yet. I have spotted a poster which says “Witness has Eyes & Mouth Sewn shut at Night” as we pass across several walking NPCs with no face or mouth while there are many NPCs to which are just grinning with their mouths open.

Does this indicate how the people with more knowledge are essentially shutdown? Is it the fear of Knowledge and truth?

If so, it is supported by the lyrics in one the songs “National Anthem” which has lyrics about how fear is holding on to everyone.

Other than this, there is also “Pyramid Song” which is sung about swimming with angels and how there is no fear. But in the exhibition, I was surrounded by satanic looking figures as the song played.

Was this commenting on how we visualize good (like angels) as being comparatively bright? Or was it just about how one needs to swim with the fear to overcome it?

As I stated, there is much to be interpreted and to be pondered upon and I am pretty damn sure that I have not even scratched the surface of that.

While going through Kid A Mnesia: Exhibition it was very smooth it was a very polished experience expect when I managed to soft block myself by falling off a cliff and being unable to reach to a door. I tired this twice and it soft blocked me again so do not go down on what seems like edges in the exhibition – be careful with that.

Kid A Mnesia: Exhibition is essentially a tour through a damn good and trippy album with stunning visuals. The experience, on the whole, was about 20 to 30 minutes per walkthrough. And it is free for all on the epic store, so I would say that it worth going through it. Just do not expect much from this “game”. 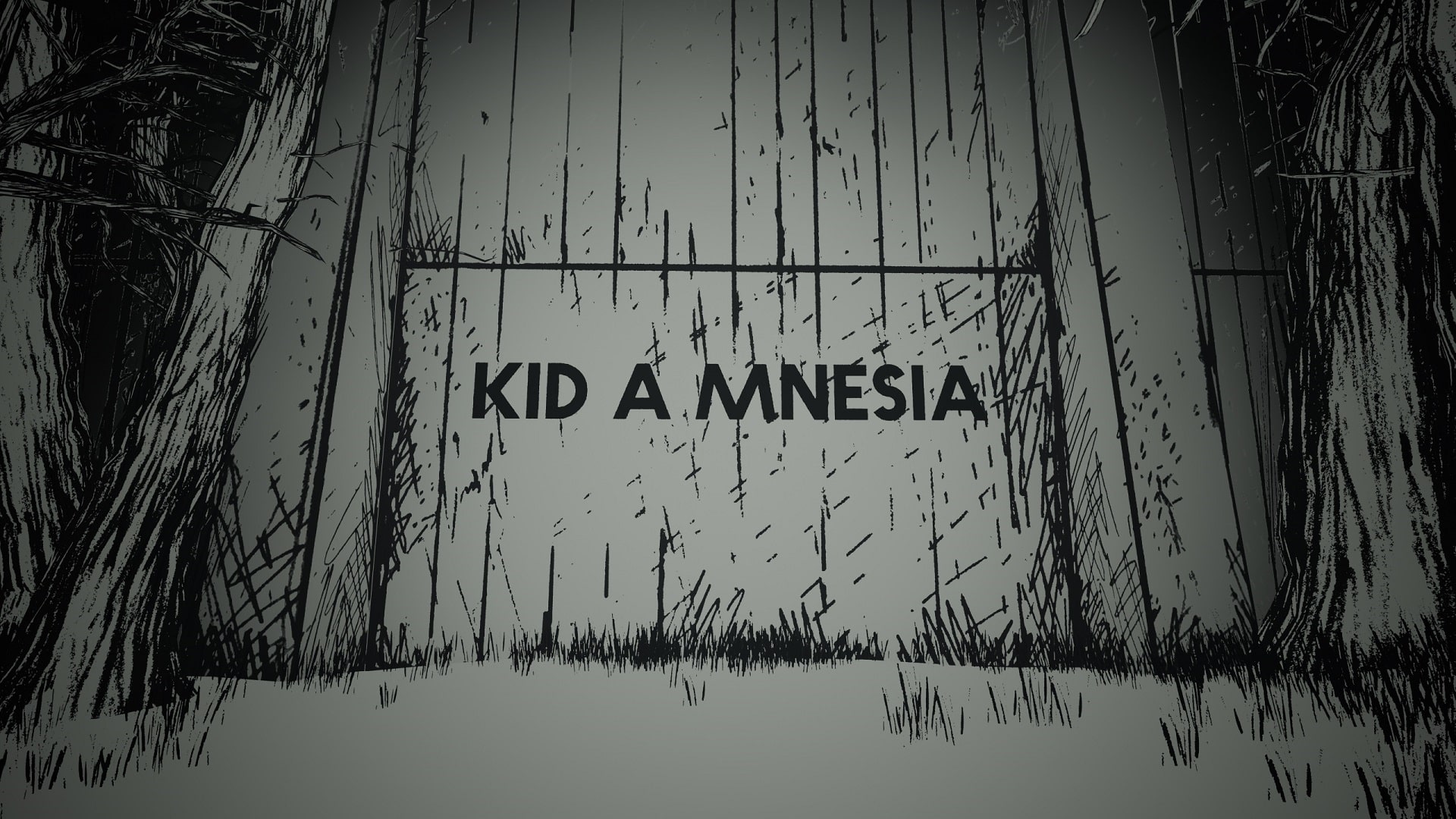 Kid A Mnesia: Exhibition – Review
Score Definition
When the issues of a game are rolled and stomped by its greatness, then it’s something to invest on if you have some spare.
Pros
Spectacualr music
Great atmosphere
Ponderous and interpretive visuals
Cons
A bug which may softlock players
8
Great