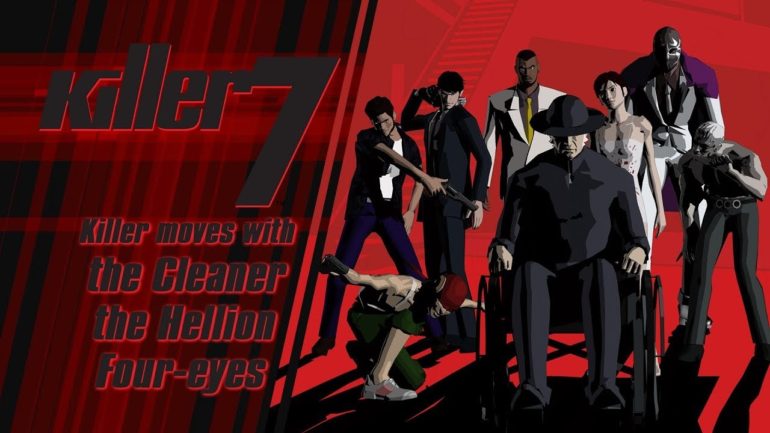 Fans were really hoping for classic video game Killer7 to come to the Nintendo Switch.

YouTuber Doctre81 recently discovered a LinkedIn page that hinted the video game might be in development to be ported on the latest Nintendo console. The ones who he thought are working on it is Engine Software, the ones behind the PC version.

Many fans were spurned to action after this hint. Rumors and investigations arose in the hopes that a Switch port might be coming. Unfortunately, the developer Engine Software shot down that hope.

Owner and VP of Development at Engine Software Ruud van de Moosdijk clarified they had no plans of making a Switch port. The whole thing was simply an error on their part. He apologized for that.

Without saying anything about unannounced projects, the unannounced project I am working on with a prolific Japanese developer, is not Killer7 for Switch sorry. The banner on LinkedIn should have been changed, as in the end we only did a PC version of Killer7.

When we started working with Suda-San on the PC version, it was an on-going discussion during development, but as I said – in the end, the decision was made not to work on a Switch version. But since it was part of the initial discussion it was still internally listed as ‘Killer7 – PC/Switch project’ which is where the confusion came from.

So there you have it folks, no Switch port for Killer7.