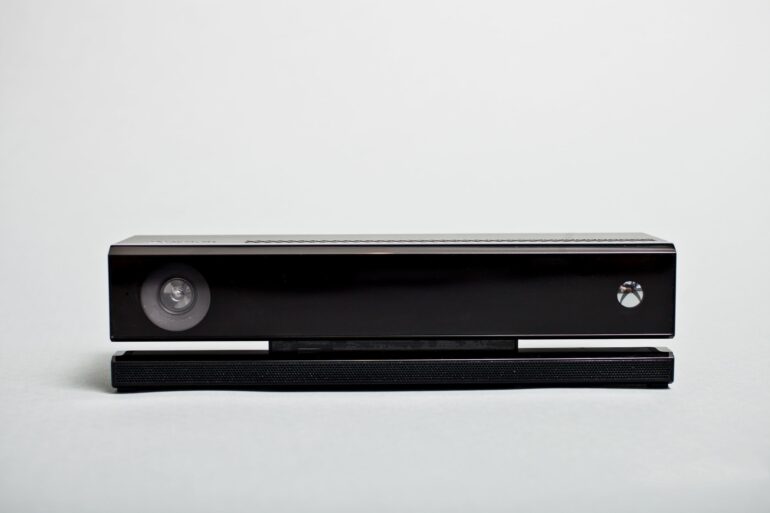 Last year around October, it was officially announced by Microsoft that their motion sensor camera is no longer being manufactured according to an interview by Fast Company with Kinect’s creator, Alex Kipman, and the general manager of marketing for Xbox devices, Matthew Lapsen.

After careful consideration, we decided to stop manufacturing the Xbox Kinect Adapter to focus attention on launching new, higher fan-requested gaming accessories across Xbox One and Windows 10.[/alert]

Additionally, the Microsoft representative also declined to comment further about the company’s roadmap moving forward and just simply said: “will no longer be available.”

This confirms that the ever-popular Kinect from the Xbox 360 generation has officially ended — which means there will be no longer upcoming Kinect games, but the device will still be usable for existing released Kinect-supported games. Polygon also added that the re-released Kinect games will be playable without the device.