Nomura also hints about the identity of the mysterious girl in the trailer. 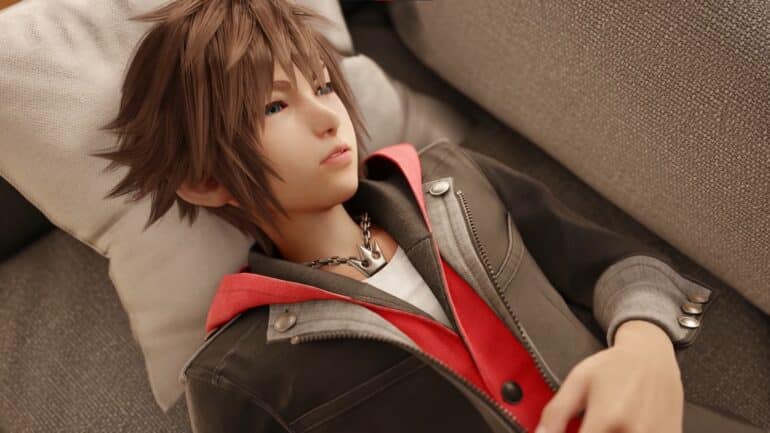 Square Enix has recently dropped some new details about Kingdom Hearts 4 and one of them talks about the new group that Sora will be facing against.

According to a new interview with Japanese gaming magazine Famitsu, Kingdom Hearts series Director Tetsuya Nomura revealed the new enemies that Sora will face in the fourth title of the popular series. He calls them the Lost Masters and they will be similar to Organization XIII, which was the villain group that tried to stop Sora in previous games. No other specific details about this mysterious group were given except for the name.

Another detail that Nomura teased during the interview is a hint about the girl that appeared in the trailer of Kingdom Hearts 4. In the trailer, it seemed that she knows all about the world that Sora is “stranded” in, which is the Quadratum. Nomura teases that for those who remember Verum Rex, she is a character from there.

Nomura revealed that in the current storyline, the five Masters except Luxu have suddenly disappeared. Again, he did not share any more details to explain this hint and it is unclear if they are going to appear in this upcoming sequel.

Lastly, Nomura reminds everyone that the development team will now prioritize on developing the upcoming sequel and there will be no new information after the recent interview. Fans are expected to wait awhile before some new information will be announced in the future.

Kingdom Hearts 4 is still in development.