The Nvidia leaks have been right so far 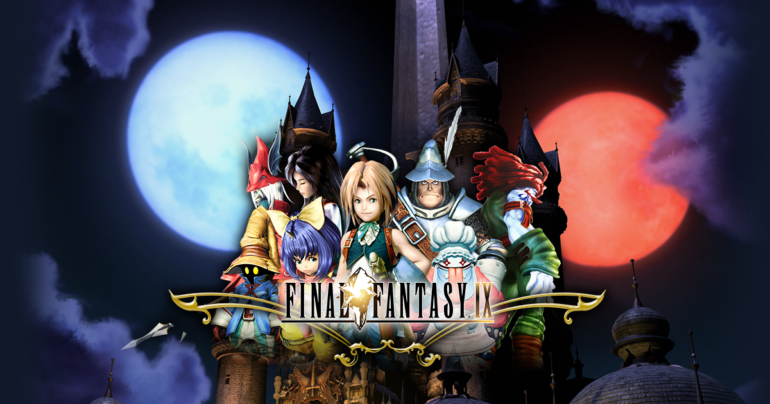 When Square Enix first announced Kingdom Hearts IV over the weekend, the internet “lost their collective minds” (in a good way, of course) after seeing Sora in his most ultra-realistic form ever. But from out of the shadows, there are rumblings of yet another Square Enix game named in the Nvidia GeForce Leak – the Final Fantasy 9 Remake.

Back in late 2021, Final Fantasy 9 Remake was named, alongside Kingdom Hearts 4 and God of War on PC, on a list of games found on the GeForce Now database. Nvidia was very quiet on the issue at the time but confirmed the list containing some of the games is real. It did, however, state that the games on the list were “speculative” for the most part.

With the confirmation of God of War PC, Final Fantasy VII PC, Chrono Cross: The Radical Dreamers Edition, and NOW Kingdom Hearts 4, some speculate that the announcement for Final Fantasy 9 Remake is only a matter of time.

As stated by DreamcastGuy, “EVERYTHING in the NVIDIA leak has come true so far, Chrono Cross Remastered, Kingdom Hearts 4, ALL OF IT… which means that Final Fantasy 9 REMAKE is also REAL?!”

Final Fantasy 9 is a fan favorite among the Final Fantasy faithful. And though its visual look is very much removed from the more realistic approach the previous game Final Fantasy 8 took, it was nevertheless loved for going back to a more classic and whimsical visual style. The game was first released on the PS1 back in 2000. It has since gotten a remastered version for the PS4 and PC back in 2016.

Of all the Square Enix games on the Nvidia leak, Final Fantasy 9 Remake is about the only one that hasn’t been announced or trademarked. Last week, Square Enix trademarked Tactics Orge Reborn in Japan. This alone fanned fans’ hopes for a new remake of the game for modern platforms.

With Square Enix busy with other titles like Final Fantasy 16, Final Fantasy 7 Remake Part 2, and now Kingdom Hearts 4, a formal announcement of a Final Fantasy 9 Remake is speculative, at least. In other words, take it with a grain of salt until Square Enix has something more concrete. Then again, this is Square Enix we are talking about. It is just as likely to make an announcement even if the game is years away from release.

Before the surprise announcement, the only planned announcement we have on schedule is a Final Fantasy 7 Remake Part 2 update that’s scheduled for later this year.

A remake of the beloved classic could take some cues from the Final Fantasy 7 Remake, with Part 1 ending as the Zidane and company leave the Mist Continent. Hopefully, it won’t take us an entire decade to have the full story as well. No matter what happens though, as long as we get more ViVi stories, it’s all good.