It is about time to bring this classic to modern platforms. 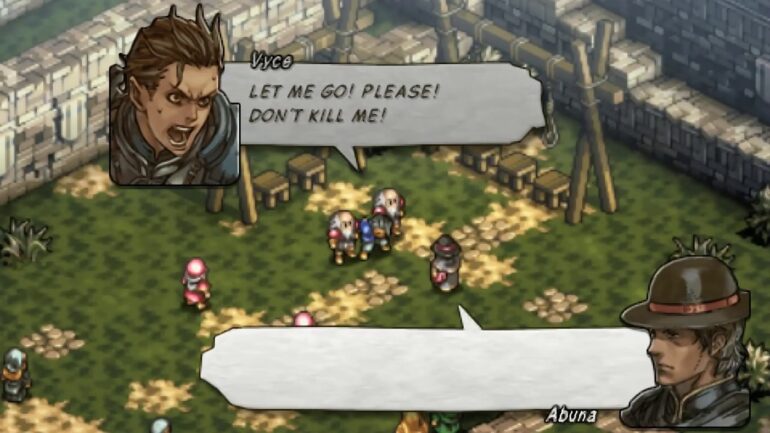 Tactics Ogre is considered to be one of the best tactical RPGs and also inspired other tactical RPGs like Final Fantasy Tactics. It was first released for SNES and got a spin-off, Tactics Ogre: The Knight of Lodis for Game Boy Advance. It also got remade to Tactics Ogre: Let Us Cling Together for the PlayStation Portable.

This new trademark that was seen online though could be a new remake for the game on modern platforms. According to Twitter user Renka_schedule, they discovered this trademark application just recently and shared it on social media. There was also a screenshot of the application by Square Enix.

With the connection of the big Nvidia GeForce Now leak last year, it could be possible that this remake/remaster is the real thing. However, Square Enix has not made any announcements of this yet even a teaser trailer. Also, a trademark application could not mean the game is near release as it could still be years in development.

Still, fans are clinging to this trademark as a hope for a new remake of the game for modern platforms.