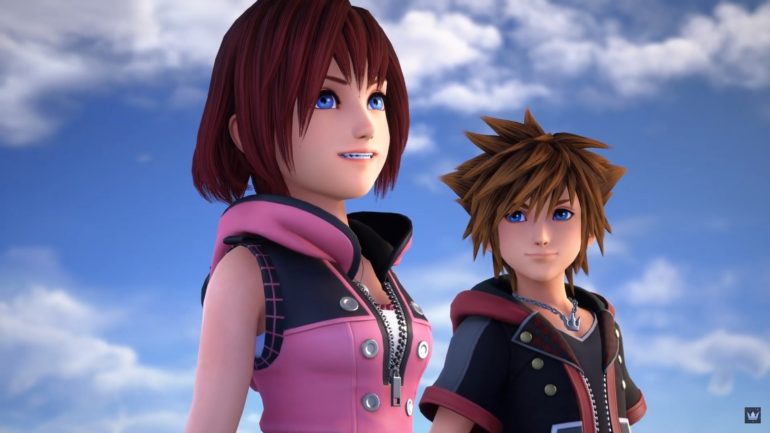 Kingdom Hearts III DLC for PS4 and Xbox One

Re Mind will be launch on PlayStation 4 first on January 23, 2020. Xbox One version of the DLC will be launched on February 25. Pre-orders have already begun.

Re Mind—the other tale that unfolded during the climax of Kingdom Hearts III. Determined to rescue Kairi, Sora travels to the Keyblade Graveyard a short time before the final battle was to take place. Lacking a corporeal form, he traces the hearts of the seven guardians of light. Through experiencing their personal battles firsthand, Sora is about to discover truths that he has never before imagined.

The full version of the game is now available on PS4 and Xbox One.