The Netflix K-drama coming to mobile and PC! 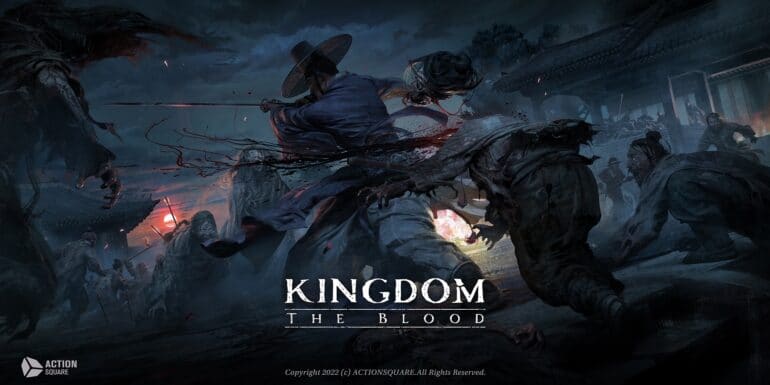 Just like the beloved Netflix series, this new video game recreates the characters, zombies, and vicious action from the show in high-quality 3D graphics. To recreate the best fight scenes in this game, motion capture was done with a professional Korean sword dancer. Even the culture of Korea is treated here with utmost care in both gameplay and aesthetic.

This game offers its own character creation and customization, which will show off the player’s personality. Interestingly enough, fans of the show will be familiar with the scenes from the series as they battle zombies in the zombie infested city of Hanyang. They will get to see beautiful sceneries of the Korean palaces that have now been bloodied by the zombies’ victims.

Kingdom The Blood will have a story mode that follows the Netflix K-drama. There is also a Conquest Mode, which is a sequence of diverse five-minute battles, epic multi-boss battles, and intense PvP combat.

Kingdom The Blood launches on mobile and PC worldwide. The release date and more details will be revealed at a later time.