Another teaser image was released and revealed her. 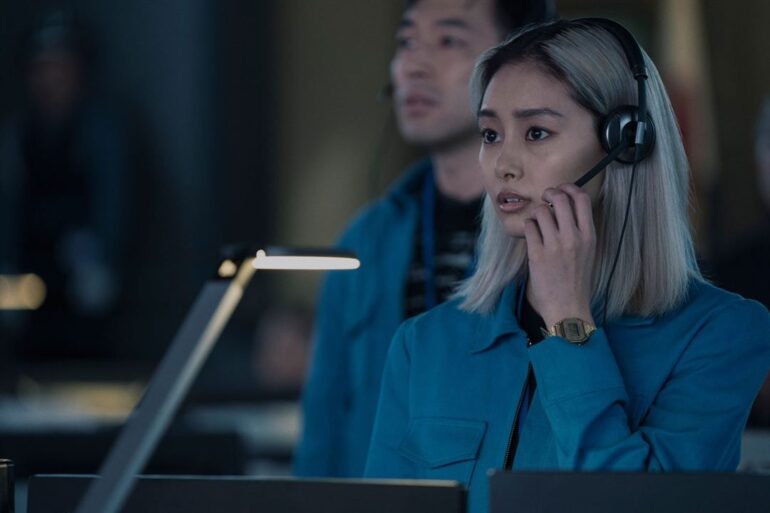 Kojima Productions has recently announced that one of the actresses from Deadpool 2 is now joining the cast of the upcoming mysterious video game.

Japanese-Australian actress Shioli Kutsuna will be joining Hideo Kojima’s super mysterious game that the team has been keeping under wraps until now. Kojima has been teasing this game for a long time and now two actors have been revealed. The first actor was Elle Fanning who has already voiced a character from Death Stranding, a game Kojima Productions developed.

While Fanning had the words “Who am I?” when they revealed her, Kutsuna’s face had the words “Where am I?” written on the image she was in. This was first teased a while back during an event in Australia. Kojima later posted this online as a tease, but then revealed the full picture later.

Another black image was uploaded and now the words “How Come?” is written. Kojima is still marketing his new mysterious game without clear details at the moment so we will have to wait and see. One thing is clear: this will take months to finally have the official announcement.