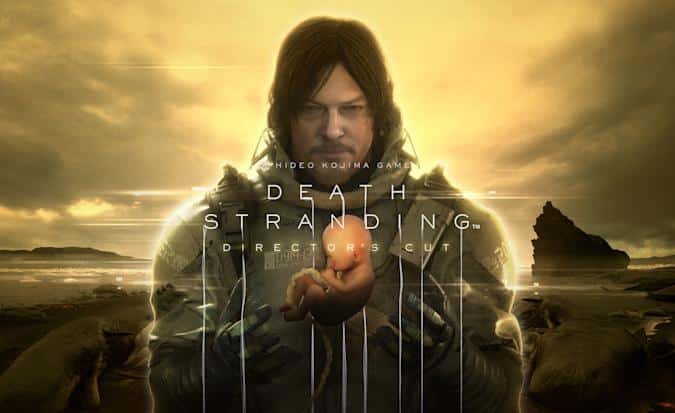 New to Death Stranding Director’s Cut PC is the ‘Ruined Factory’ location, an underground compound packed with fresh dangers. But all is not hopeless as Sam also gets a boost of delivery assists, ranging from cargo catapults and ramps to a stabilizer function.

Melee combat has been enhanced thanks to makes such as the dropkick. On the flip side, the new Maser Gun pacified enemies by running a current through them. Finding the perfect loadout is now achievable thanks in most part to the new firing range location.

Side activities like vehicle racing are possible through the new racetrack minigame. Good old Sam Bridges can even ride Buddy Bots to traverse the wastelands with greater ease.

Existing owners of Death Stranding can upgrade to the Director’s Cut for the price of $9.99. This is done by installing the current game and purchasing through the in-game storefront. They will also be able to seamlessly transfer across any previous game saves.

First-time purchasers can buy the Director’s Cut for $39.99.