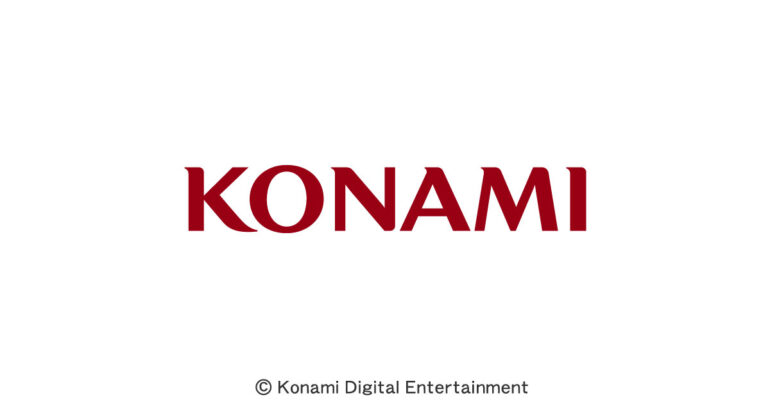 So everybody knows that Konami has been in hot water with the gaming community ever since the Kojima incident and the reveal of how they treat their employees (spoiler alert: very poorly). With the backlash that they got in the past years, one would expect that Konami would suffer some kind of bankruptcy, right?

Well, it seems that karma is on a vacation leave because they’re actually doing quite well for themselves.

Their Digital Entertainment section alone saw a 89 million plus yen profit last year compared to the 73 million they racked up the previous year before that. Their total revenue adds up to about more than 178 billion yen almost a 20 billion more of what they earned in the previous year.

Konami continues to grow its Digital Entertainment business thanks to their mobile releases, as well as steady releases of Super Bomberman R and PES 2018. Despite all the controversy and hate this company has garnered, they still stand strong even in the gaming industry.

What we can say for sure, is that the fans will never forgive Konami for the murder of the much beloved Metal Gear Solid franchise. With the ever-so-hated Metal Gear Survive in the nearby horizon, who knows how much money Konami will continue to make under a lazy reskin of a game under the name of a much beloved franchise.