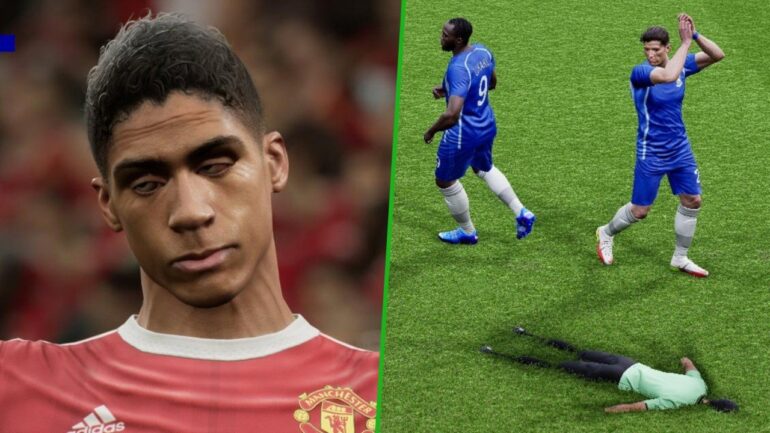 It is no secret that eFootball, formerly known as Pro Evolution Soccer, has had a very rough launch this week thanks to horrendous graphics, glitches left and right, game balancing with emphasis on pass speed and “defence operation”, and many other issues which even led to the game becoming the most hated game on Steam right now.

Konami has acknowledged the issues that players are facing and have made a statement that they will be trying to fix these issues with an update sometime this month of October.

“After the release of eFootball 2022, we have received lots of feedback and requests regarding game balance that includes pass speed and defence operation. We would also like to acknowledge that there have been reports of problems users have experienced with cutscenes, facial expressions, movements of players and the behaviour of the ball.

“We are very sorry for the problems, and want to assure everyone we will take all concerns seriously and strive to improve the current situation.

“This work will be continuously updated, quality will be improved and content will be added consistently. From next week onward, we will prepare for an update in October, while receiving further opinions through questionnaires to our users.

“We will do our utmost to satisfy as many users as possible, and we look forward to your continued support of eFootball 2022.”

While Konami needs to dig eFootball out of the gutter, at the very least players should appreciate that the game is free for anyone who wants to try it out, but I guess in this case even if it’s free, if it ain’t properly playable then what was even the point of making the game?