Labyrinth Of The Witch Coming To PC Via Steam This Month 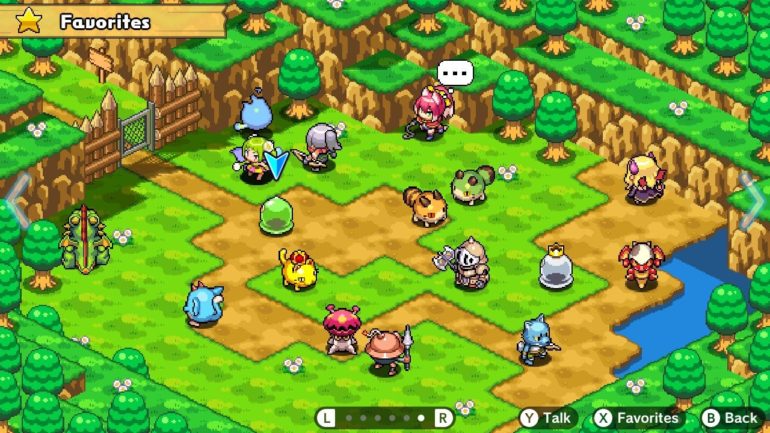 Game company Orange Cube recently announced that the dungeon exploration RPG Labyrinth of the Witch for PC will be launched this month.

Labyrinth of the Witch coming to PC soon

The dungeon exploration RPG will be coming to PC via Steam this coming Jan. 30. It will support various languages: English, Japanese, and Traditional Chinese language options.

The game originally launched on iOS and Android in April 2018, followed by the Switch version via the Nintendo eShop in November 2019.

A simple dungeon exploration RPG that anyone can play!

Strategically use a multitude of items to tackle ever-changing dungeons.