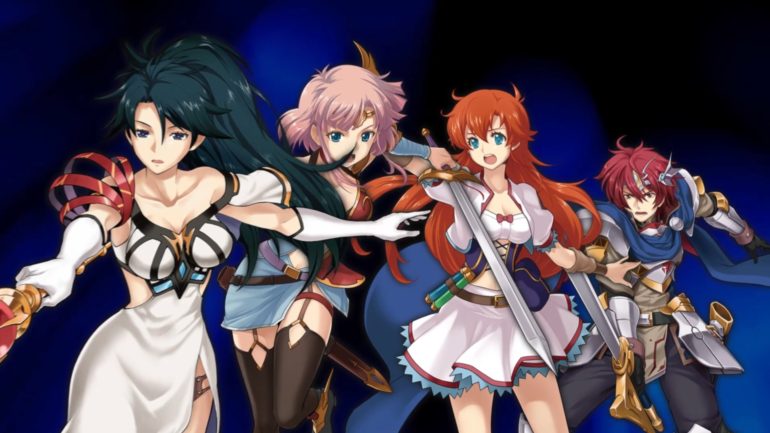 Langrisser I and II part I story trailer detailed

The first trailer depicts the story of part I where the sword Langrisser was stolen by the enemy. It is the task of the hero and his party to find and retrieve the sword once again to free their kingdom from their enemies.

Check out the story summary here:

Long ago, there was a terrible war over a legendary sword said to grant its wielder unlimited power. The blood of those who vowed to protect it and those who sought its power for themselves permeated the battlefields of El Sallia. That sword is known as Langrisser. Of those who swore to protect it, the royal family of Baldea has safeguarded it from the world for many generations. Thanks to Baldea, tales of Langrisser soon faded from memory.

However, Baldea’s sworn duty would be called to action once again. Motivated by power and the conviction to rule the world, Kaiser Digos and the Dalsis Empire he commanded invade Baldea, seeking the enticing power of Langrisser. Ledin, the prince of Baldea, narrowly escapes the invasion, and devises a way to avenge his father, who had been killed by Kaiser Digos.

Now, Ledin must reclaim Langrisser, which his ancestors fought so valiantly to protect—thus beginning his journey that will test his loyalty to the Light.

Here is the overview of the remake collection:

Langrisser I: The forces of darkness are descending upon the kingdom of Baldea. Take up your sword as Prince Ledin, and discover the evil that lies in the heart of the Dalsis empire.

Langrisser II: The forces of darkness once again threaten the realm. Thrust in between warring factions, it is up to our hero Elwin to navigate this war and determine which path will bring peace to this conflict.

Langrisser I & II is returning with both classic stories of good and evil now remade in beautiful high-definition visuals, reorchestrated music, and quality-of-life improvements to the gameplay and user experience that made these strategy RPGs truly legendary.

The remake collection will launch on PlayStation 4, Nintendo Switch, and PC via Steam this coming March 10, 2020 in North America. Europe will get it later on March 13.